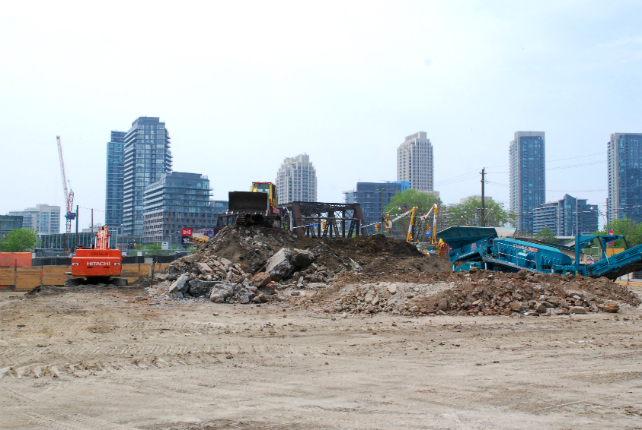 According to the first report of the year from the Building Industry and Land Development Association (BILD), 2016 was a record year for low inventory, high prices, and high-rise condo sales in the Greater Toronto Area (GTA).

Altus Group, BILD’s trusted source for new home market intelligence, reported that there was 29,186 new high-rise sales across the GTA last year, which is 30% more than in 2015. Durham, not known for its condo development, more than doubled its sales.

"The decline in low-rise sales in 2016 was due to the lack of product available to purchase, not softer demand," says Patricia Arsenault, Executive Vice President of Research Consulting Services at Altus Group. "The fact that new product is being quickly absorbed, despite rising prices, shows there is continued buyer interest in purchasing new ground-oriented homes in the GTA." In 2006, there were 12,871 new high-rise units available across the GTA and 17,529 new low-rise homes, 11,602 of which were detached. Even though high-rise supply fell to a 10-year low, the inventory has remained pretty stable. We expect high-rise inventory to stay stable and sales to increase with stronger demand since buyers are being forced out of the unaffordable new low-rise market.

"We have a shortage of housing supply in the GTA that is approaching crisis levels," says BILD President and CEO Bryan Tuckey. "Housing is selling as quickly as the industry can bring it to market and the lack of developable land that is serviced with infrastructure, excessive red tape, out-of-date zoning and NIMBYism are hindering our ability to bring more to the market."

What will 2017 hold? Will the GTA actually run out of land for new detached homes? Will condos continue to transform into a more family-friendly option? Will new home prices continue to soar?  We’ll be keeping our eye on the market all year!