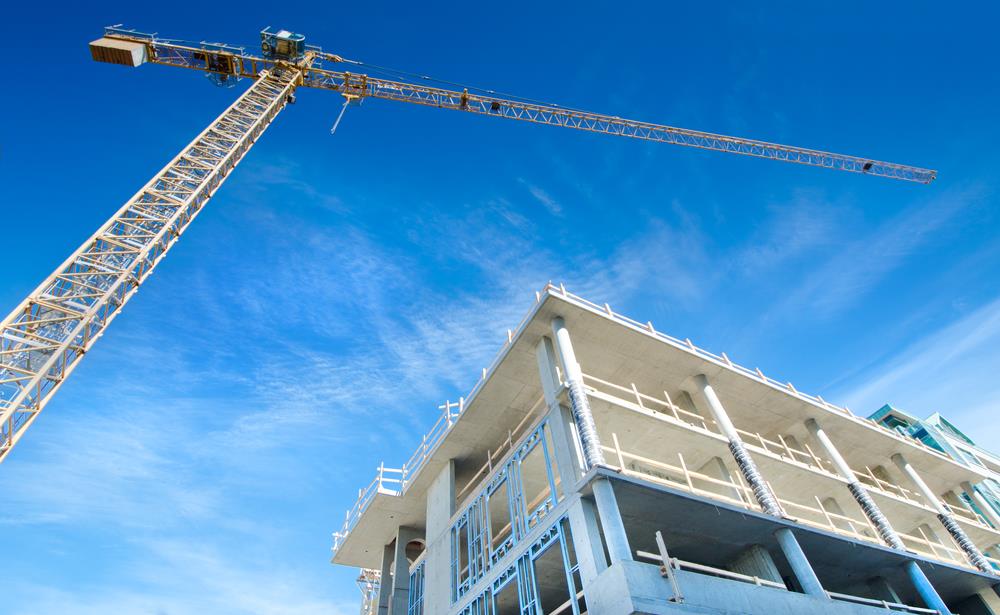 We think it’s pretty safe to declare 2017 the year of the condo, in the Greater Toronto Area (GTA) at least. We saw record high prices, sales, and construction this year, and it’s been a wild ride.

But can it last? There are no signs of a crash on the horizon, but the condo market can’t maintain this pace forever. Things have to slow down a bit, and it will be a good thing when it does.

Urbanation’s third quarter 2017 condo report is predicting moderation in 2018. It seems like things have already started to calm down. In the first half of 2017, condo sales in the GTA were up 67% compared to 2016, but then in the third quarter sales dropped 30% year-over-year.

Also, unsold inventory increased for the first time since the fourth quarter of 2015. By the end of this year, there will be approximately 34,000 condo sales, which would be a record high, breaking the current record of 27,000 set in 2016.

The record number of sales in the last two years has also led to a surge in condo construction. All the condo projects are starting to break ground, so there’s a lot of construction going on. With another record year, you can expect to see a steady stream of groundbreakings in 2018 and 2019.

According to the Building Industry and Land Development Association’s (BILD) new home sales report for October 2017, there were 39,476 new home sales in the GTA at the end of the month, 82% of which were condos! That means there were more than 32,000 condo sales as of the end of October. Looks like Urbanation’s prediction was spot on once you factor in November and December. So, why are prices up? Because demand is strong. Why is demand strong? Because low-rise housing is an unrealistic option for many households. Due to detached homes averaging well over $1 million and townhomes also hovering around the $1 million mark, we’re starting to see more families turning to the condo market (including stacked townhomes).

According to a joint report from Urbanation and the Ryerson City Building Institute, millennials and baby boomers are in the market for the same type of housing, which is creating a shortage of condos.

The only option for millennials to enter the market is a condo because it’s the most affordable. Baby boomers are looking for less space and if they downsize to a condo, they stand to make more money selling their large family home.

One thing standing in the way of more condo sales is the new short-term rental regulations kicking in next year. Secondary units will be banned from short-term rental platforms like Airbnb. At least 50% of condo buyers are investors, and some of them have discovered that they can potentially make more money in the short-term rental market as opposed to the long-term market.

The new regulations could prevent some condo investors from buying in Toronto. There’s already signs of a slowdown from investors because of the record high prices. It’s getting more difficult to actually turn a profit on a secondary unit.

With such an exciting year behind us, we’re eager to see how 2018 shapes up for the condo market!