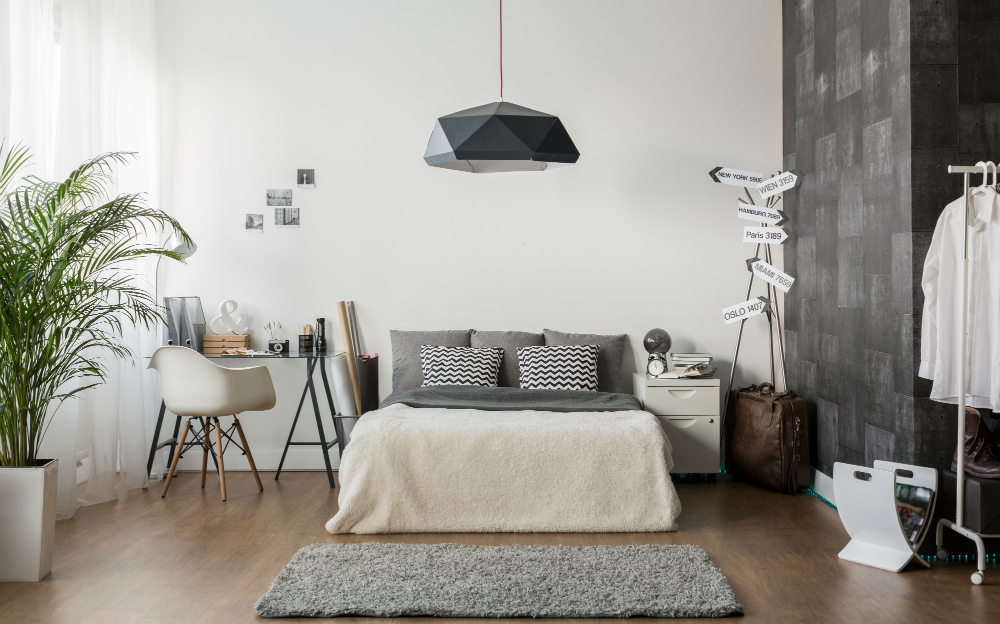 
Are you thinking of buying a new condo unit from a
developer? One of the things that prevents some people from making the purchase is the confusion around closing costs related to a new condo project. With that in mind, we’re providing a simple and clear example of what you can expect to pay at closing after buying a new condo. We’ll even provide the example from the perspective of a first-time buyer.

Sally just bought her first home and it’s a 550 square foot one-bedroom+den in downtown Toronto. Construction just started and she bought directly from the developer. The unit price was $360,990 and she also purchased a locker for $5,000, making her total purchase $365,990.

She has 20% saved, so she writes out four post-dated cheques for 5% each, which the developer will deposit over the next two years leading up to interim occupancy and final closing. 20% of the purchase price equals $72,198, so on final closing the balance due to the developer will be $293,792, which Sally will get from her lender.

Now, all Sally has to do is make sure her deposit money is in her chequing account when it needs to be and wait for interim occupancy. She should also be considering what she’s going to owe at interim occupancy and at final closing.

The breakdown of closing costs

Interim occupancy: With the majority of new condo developments, you will likely move in before the building is complete and registered with the city. So, Sally is essentially paying rent to the developer until the building is done. When she moves in, she will owe about a year’s worth of post-dated cheques for around $1,300 a month. Don’t worry, it usually doesn’t take a year to register a building. The average is anywhere from three to six months.

During interim occupancy, you will also have to pay estimated condo fees. Sally’s building has a few amenities including a rooftop pool, so she’s paying approximately $0.50 per square foot, plus an extra $20 a month for the locker maintenance. That means she’s paying a total of $295 a month in condo fees. Once the condo board takes over this number will likely increase by anywhere from 3% to 7%.

Property taxes: The developer estimates what Sally’s property taxes are for that year. With a unit of her value, she will owe around $2,700.

Connecting utilities: Sally purchased the condo unit but she hasn’t paid to have her electricity, water, and gas hooked up. This will cost approximately $1,356. Tarion Warranty: All new homes in Ontario must be covered by Tarion Warranty, and it’s not free. Expect to pay nearly $900 at closing.

Deposit administration: The developer will charge you a fee for every cheque they need to deposit for you. Sally gave four post-dated cheques, so she’ll pay around $339.

Status certificate: This document is important because it provides basic information about the condo unit. It also contains the condo declaration, bylaws, insurance, reserve fund, rules, etc. Sally’s paying $100 for it.

HST on appliances/chattels: Your condo unit may come with an appliance package, but the HST still needs to be paid on those. The HST will be determined by the quality and number of appliances. Sally’s unit has a microwave, fridge, dishwasher, oven/stove, and a washer and dryer, so she’ll pay somewhere around $500.

Legal fees: During the 10-day cooling off period, Sally took her Agreement of Purchase and Sale to a real estate lawyer to review. The lawyer provided information about the Agreement and estimated closing costs, similar to this breakdown we’re giving you right now. The lawyer becomes the middleman between you and the developer. For example, one week before interim occupancy, Sally will visit her lawyer to receive adjusted information regarding interim rent and other fees she may owe. Sally’s lawyer will set her back around $2,100 at closing.

We hope this example was helpful! Keep in mind that various developers may have different rules and fees, so this is only to be used as an example of a very specific situation. Happy condo hunting!