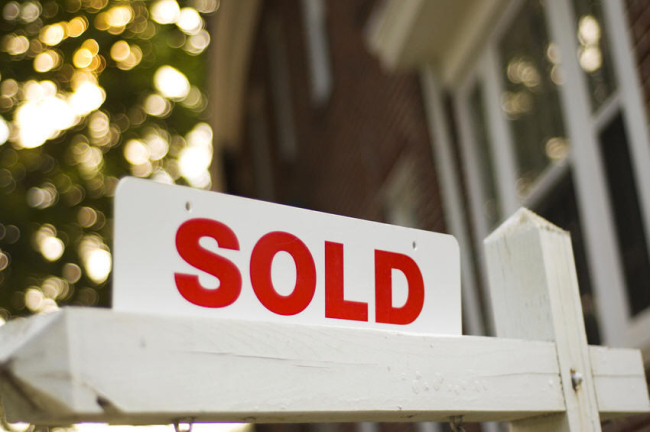 April Home Sales Tops 50,000 for the Third Time Ever

The Canadian Real Estate Association (CREA) released its monthly national sales report for April 2015, announcing that the national average price for homes sold during the month was $448,862.

This average sale price is 9.5% higher compared to the same time period last year, but CREA also notes that Greater Vancouver and Greater Toronto are skewing the average dramatically since those two are experiencing larger price growth than any other local markets in Canada. If Vancouver and Toronto weren’t included in the equation, the national average sale price would actually be around $339,893.

“As expected, low mortgage interest rates and the onset of spring ushered many homebuyers off the sidelines, particularly in regions where winter was long and bitter,” says CREA President, Pauline Aunger. Overall, national home sales were up 2.3% from March to April 2015, making it the third time ever that April has seen over 50,000 transactions through the MLS system. Actual (not seasonally adjusted) sales activity for April was 10% higher than April 2014.

Sales were up in 70% of the local Canadian markets, with the Lower Mainland of British Columbia, Toronto, and Montreal leading the charge. Out of the 18 markets that saw record sales numbers in April, all but two of them are located in Southern Ontario.

“In recent years, the seasonal pattern for home sales and listings has become amplified in places where listings are in short supply relative to demand,” says Gregory Klump, CREA’s Chief Economist. “This particularly stands out in and around Toronto. Sellers there have increasingly delayed listing their home until spring. Once listed, it sells fairly quickly. Sales over the year as a whole in Southern Ontario are likely being constrained to some degree by a short supply of single family homes. However, the busy spring home buying and selling season has become that much busier as a result of sellers waiting until winter has faded before listing.”

When all's said and done, the CREA is reporting that the Canadian housing market is well balanced, mainly because of two factors. One, there are still about 5.9 months of inventory remaining as of the end of April. That means that at the current rate of sales, it would take 5.9 months to sell every home listed through the MLS. Having about half a year of inventory is considered healthy. And two, a sales-to-new listings ratio between 40% and 60% is a sign of a balanced market and the majority of the local markets fell within this range.