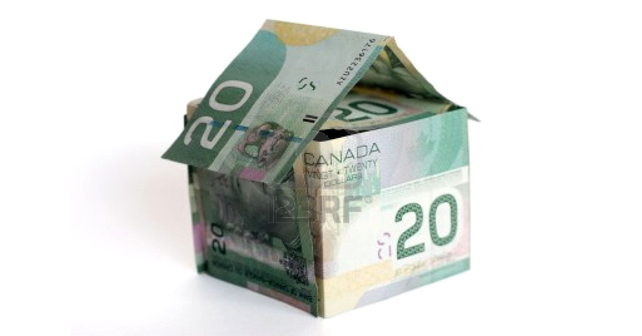 The Bank of Montreal (BMO) released its First-Time Home Buyers Report, announcing that the average first-time buyer has increased their average budget to $316,100 (compared to $300,000 in 2013).

"Among the many considerations for those trying to get a foot in the door of the real estate market for the first time, the most important of all is building a substantial down payment," said Laura Parsons, Mortgage Expert, BMO. "Buying a home is one of the most important financial decisions one can make, and typically represents the largest form of savings for Canadian households. It's crucial that those planning to buy are well prepared and have considered all options available to them."

The report, conducted by Pollara, had many interesting findings. See below for a few highlights:

30% of first-time buyers expect their parents or families to assist with the purchase. The amount rises to 40% in Montreal and Vancouver.

61% made cutbacks to their everyday lifestyle to save for a home purchase.

"High prices in a few major cities, and the fact that prices are outrunning incomes in Toronto, are turning off some first-time buyers, while forcing others to go deeper into debt, tap their parents for hefty down payments, and opt for a condo rather than a detached house," said Sal Guatieri, Senior Economist, BMO Capital Markets.

Are you a first-time buyer? What’s your budget? Do you think it’s possible that the Greater Toronto Area’s young will flock to Montreal and the east coast to buy their first homes?