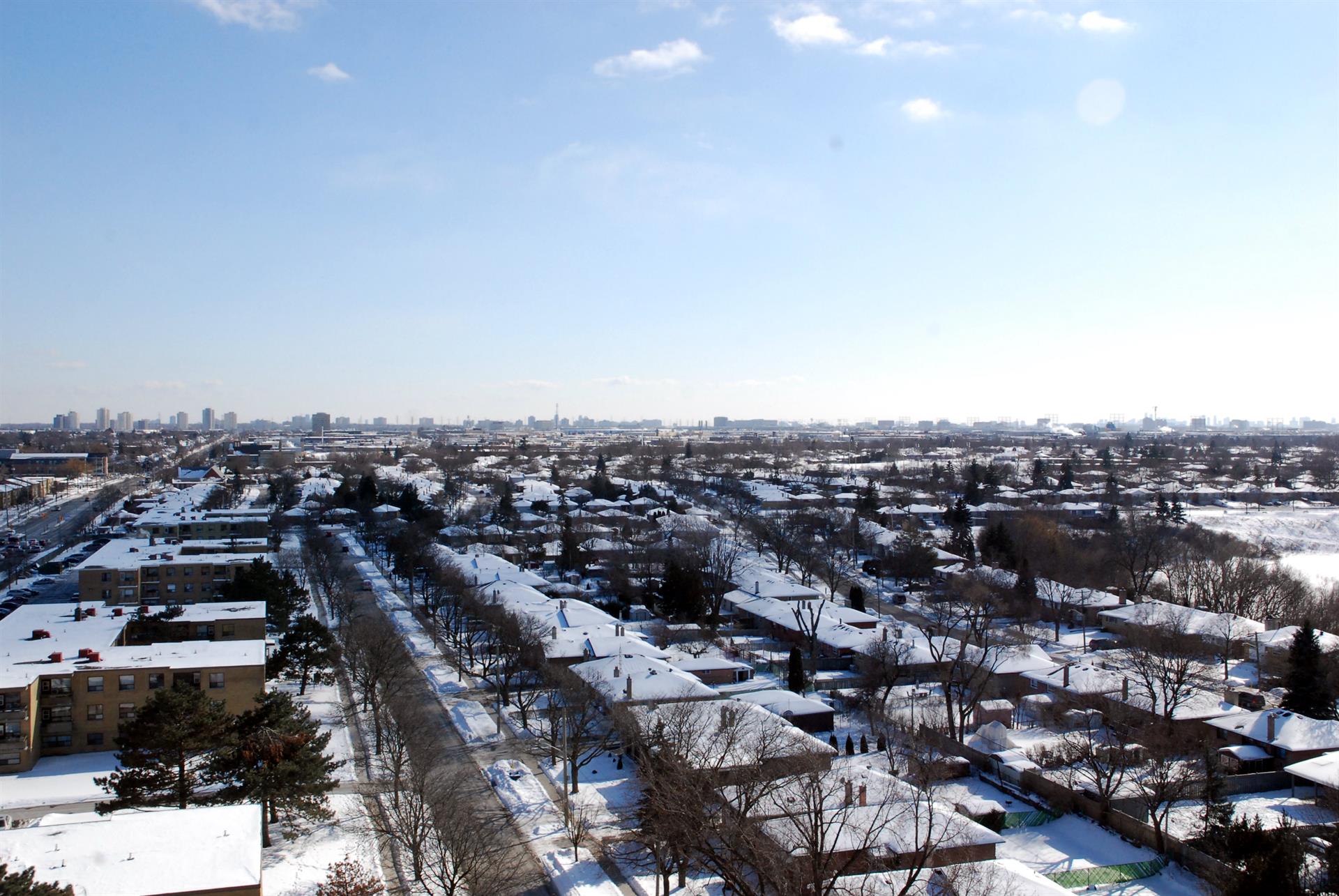 The Building Industry and Land Development Association (BILD) announced that there were 2,798 new home sales in February 2015, according to RealNet Canada, BILD’s trusted resource for all new home market intelligence.

"The year is off to a stable start and it's encouraging to see our sales figures meeting the 10-year average for new homes sold across the GTA," said BILD Chairman Steve Deveaux. "We continue to monitor sales as one indicator of how the market is doing. We have a healthy demand, but we cannot ignore that the supply of housing and choice in housing type is limited due to the underserviced land, designated for development in the GTA."

According to the RealNet New Home Price Index, the average price for a new low-rise home hit another record high coming in at $733,578 in February. The average price of a high-rise unit is stable at $442,672. The price gap continues to widen, reaching $289,906.

In Burlington, Adi Development Group hosted the grand opening of the highly anticipated LINK2 Condos + Lofts. At the grand opening, Adi offered bonuses of up to $10,000 and then they extended the offer further into February. With the average price of detached homes rising dramatically in Burlington, Adi’s LINK2 provided a great alternative for people looking to get into the market.

In Stouffville, Geranium Homes announced that their Uptownes community was 85% sold and well under construction. Stouffville has been singled out as an area that is expected to grow rapidly over the next few years.

The top highlight of February has to go to Minto with their very successful preview of Queen’s Landing in East Gwillimbury. 7,000 people registered, 1,300 people showed up, and they sold all 90 homes in three hours. That’s a sale every two minutes, folks. At the beginning of the year, New Home Buyers Network (NHBN) announced that they would be donating a dollar for each new home sold in the GTA for all of 2015 to the Nanny Angel Network (NAN), a charitable organization providing free professional in-home childcare to mother’s struggling with cancer.

This is NHBN’s way of celebrating 20 years of success facilitating the communication and connection between homebuyers and homebuilders. With February sales now officially announced, NHBN will be making a second contribution to NAN for the amount of $2,798.

At this rate, NHBN hopes to donate approximately $30,000 by the end of 2015. For more information or to donate to NAN, please visit www.nhbngives.com.