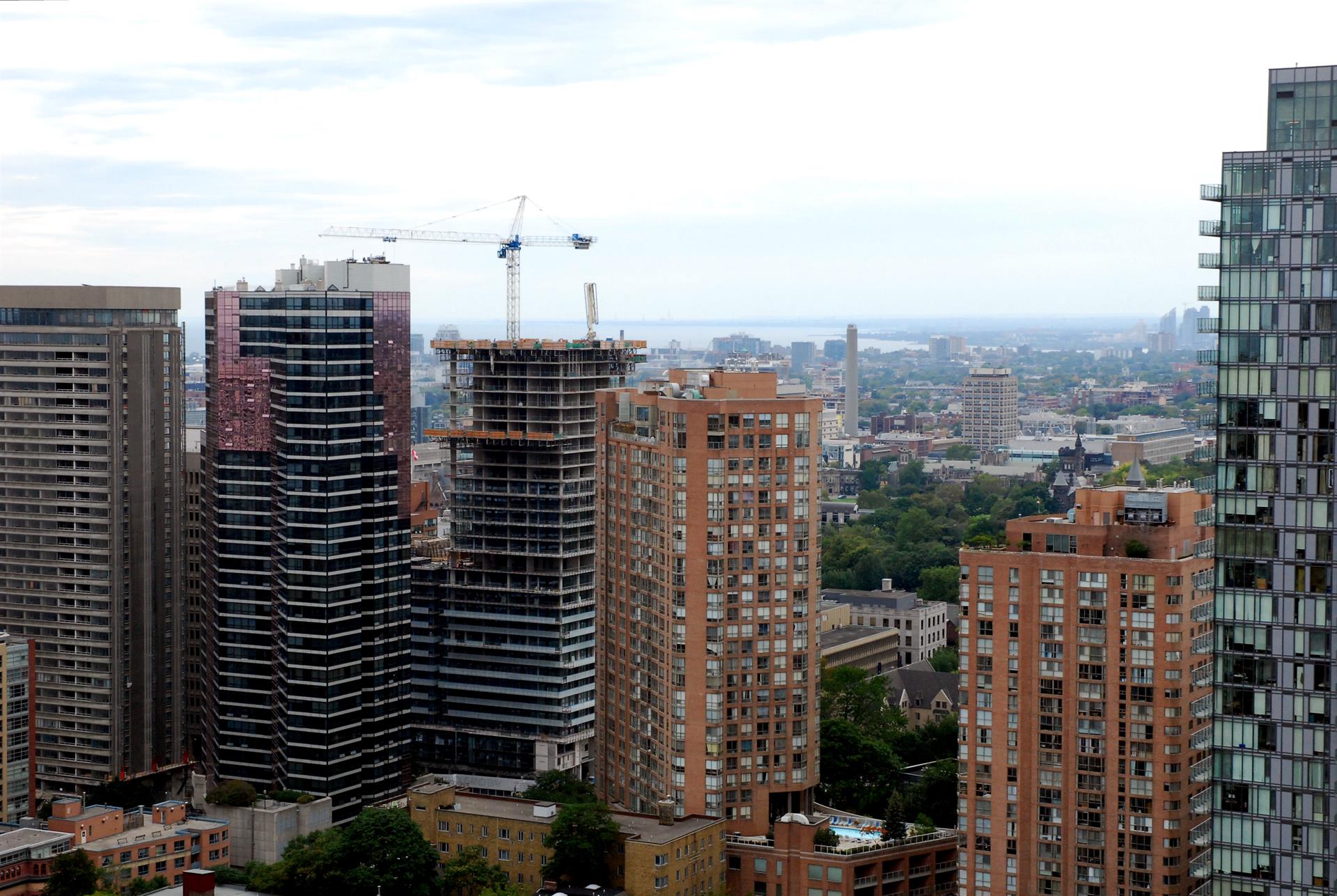 Average price for a home in the GTA increases by 9.2%

The Toronto Real Estate Board (TREB) released its September 2015 housing market figures for the Greater Toronto Area (GTA), announcing a record number of sales for the month.

“We are on track for record home sales reported through TREB’s MLS® System this year,” says TREB President Mark McLean. “Barring a drastic shift in the economy over the next three months, total transactions reported by TREB Members in 2015 are expected to be at or near the 100,000 mark. This is a testament to the importance that GTA households put on home ownership as a long-term investment.” “While September was the second straight month where annual growth in new listings outstripped annual growth sales, total active listings at the end of the month still remained below last year’s level,” says Jason Mercer, TREB’s Director of Market Analysis. “This, coupled with the record pace of sales experienced so far this year, suggests that competition between buyers will remain strong as we move into the fourth quarter. Expect strong rates of price growth to continue through the remainder of 2015 and into 2016.”

As we begin the fourth quarter, we look forward to watching how the resale market and new housing market push through the winter season.