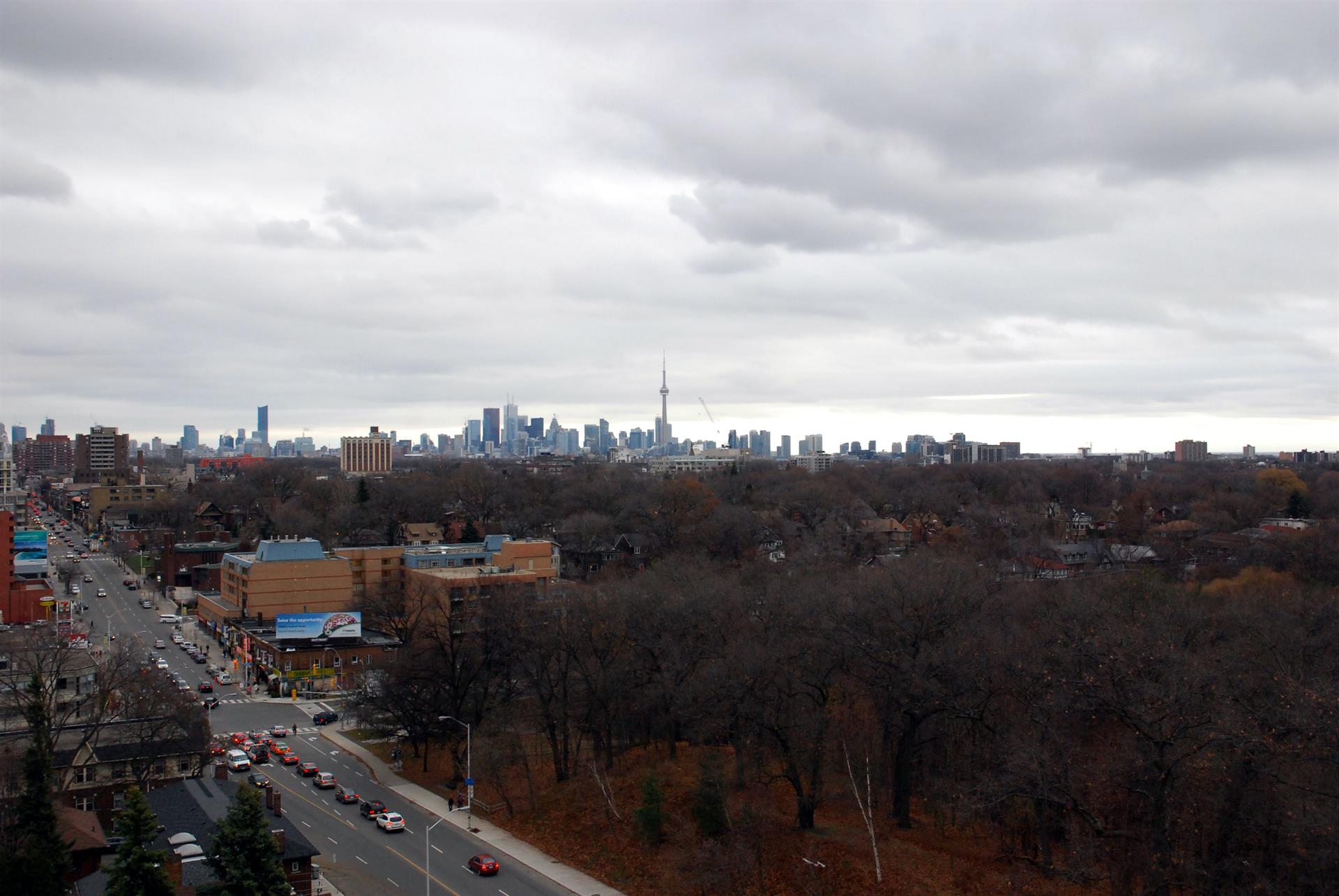 Average Price for New Low-Rise Breaks $700,000 for First Time Ever

We knew it was possible, but weren’t sure if it was going to happen. The average price for new low-rise homes in the Greater Toronto Area (GTA) set a record high again, announced the Building Industry and Land Development Association (BILD).

According to RealNet Canada, BILD’s most trusted source for new home market intelligence, the average price for a new low-rise home hit $700,779 in November. Sure, this number is high, but you probably don’t realize how high it actually is. At just over $700,000, this average price is double the average from 10 years ago.

Along with reaching a record high average price, the new low-rise market also experienced a serious decline in sales, falling 11% compared to November 2013. This is the first significant decline the low-rise market has seen in 2014. If it were going to happen, November or December would be the months to see it.

"This is the first time the average price of a home in the GTA eclipsed the $700,000 mark," says BILD president and CEO Bryan Tuckey. "As developable land with municipal services within the boundaries of the growth plan becomes limited, its value increases. This drives up the cost of housing and reduces choice, making it increasingly challenging for our members to build homes that people can afford to purchase."

With available land on the decline and the demand for low-rise homes still strong, this isn’t the end of rising prices. Ben Myers, Senior VP, Market Research & Analytics at Fortress Real Developments, predicts that the average price of single-detached homes in the GTA will rise 7% to 8% over the next year. Myers says the strongest demand for detached homes is in the east York region (Richmond Hill, Markham, Stouffville, and it’s starting to pick up in Pickering and Ajax). “The lack of available supply in conjunction with larger lots and larger home sizes are also contributing to the increase in average end-selling prices for new single-detached homes,” explains Myers. “A secondary factor will be the desire for families to live in smaller communities close to major highways, so look for major price increases in areas like Georgetown, Queensville, King City and Nobleton.”

Another thing to keep your eye out for is the popularity of townhomes. “With average pricing exceeding $1 million for many new single-detached homes in the GTA, it makes sense for a developer to sell 60 townhouses at $600,000 than 30 single-detached homes at $1.15 million, especially given the absorption is often quicker for townhouses because the pool of available purchasers is much larger,” says Myers.

As expected the high-rise market is growing steadily, with the average price for a condo rising only 3% in November, hitting $449,371. There was a huge jump in sales though, with condo transactions in November up 25% compared to the same period last year.

Although Myers predicts that Winnipeg will be the best condo market in which to invest, he still believes that Toronto will be the hottest as one million people are expected to move to the city over the next decade.

For a full picture of the GTA’s 2014 new home market, we’ll have to wait until RealNet and BILD’s January reports!