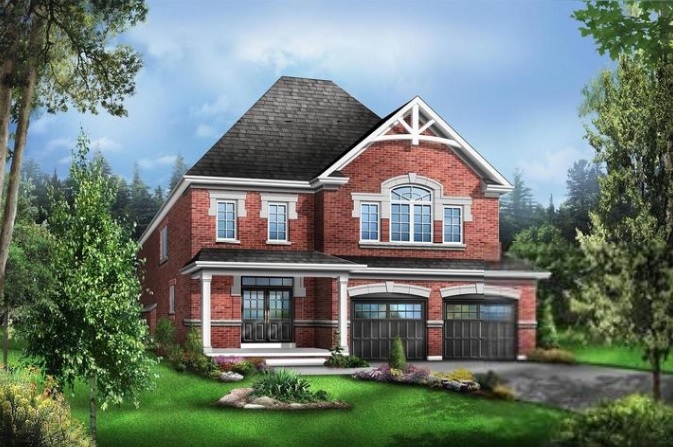 High-rise sales were down 8% with just 2,158 sales last October, but are still on track with the 10-year average. The average price went up 5% to $455,535. BILD attributes the rising price and decline in sales to a number of larger suites hitting the market to accommodate family living.

“Building homes that people can afford to purchase is a significant challenge for our industry as it affects all current and future residents of the GTA,” said BILD president and CEO Bryan Tuckey. “With the gap between the two property types steadily widening, the dream of homeownership is drifting out of reach for many, especially for first-time buyers and new Canadians already challenged to save up for a down payment.”

Tuckey points out that the rise in prices for both low-rise and high-rise homes is caused by constrained land supply, outdated planning approval processes, and the constantly increasing government fees and charges across municipalities in the GTA.

According to Trimart Research Corporation, there were around 20 new low-rise openings and releases in the GTA in October. Combined with many condo openings, October was a hot month. Here are a few projects that opened in October to great success:

On the first weekend of October, Fieldgate, Greenpark, Rosehaven, and Starlane hosted the grand opening of Lotus Pointe in Caledon. Together, the four builders are bringing a huge selection of townhomes, semis, and singles to the south Caledon area. Prices are starting in the mid $400,000s and there are only a few homes remaining in Phase 1. Crowd at The Preserve sales centre Marc A. Muzzo, President, Pemberton Group speaking at the unveiling of the Urban Townhome Collection

Around the same time as Remington’s MeadowGreen launch, Pemberton Group unveiled the Urban Townhome Collection at U Condos in Toronto. The model home, which features decor and art by Douglas Coupland, is now open, and we highly recommend paying it a visit. The Amethyst at Casablanca - via Landmart Homes

One more opening that we want to highlight is Landmart Homes’ grand opening of Casablanca in Brampton. This highly anticipated community was met with hoards of homebuyers interested in the 40’, 50’, and 70’ lots.

As the year is coming to a close, we are interested to see how the low-rise and high-rise market fare through the winter months. Stay tuned for more market updates!