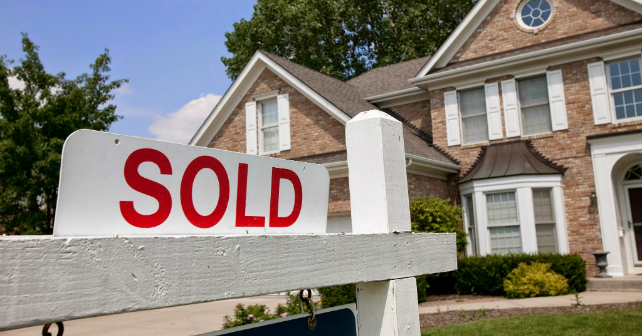 Average price of a detached home in Toronto nears $1.3 million

There were 12,085 home sales reported through the MLS last month, which is 7.4% higher than the same period last year and a new record for April. With the exception of semis, sales growth was up for all home types in the Greater Toronto Area (GTA), though the City of Toronto saw declines in the low-rise market with the sales of detached homes, semis, and townhomes dropping compared to last year.

TREB attributes the drop in low-rise sales to a lack of new listings, stating that buyers are having a difficult time finding a home that fits their needs.

“Demand remained strong for all types of ownership housing. This suggests that Canadians continue to see the value in investing in homeownership, and on May 17, I encourage all homeowners to celebrate with us on National Real Estate Day,” says TREB President Mark McLean.

“While April’s sales result represented a new record for sales, that number could have been even higher if we had benefitted from more supply,” adds McLean. “In the City of Toronto in particular, some households have chosen not to list their home for sale because of the second substantial Land Transfer Tax and associated administration fee. The lack of available inventory, coupled with record sales, continued to translate into robust annual rates of price growth.” The average selling price last month was up 16.2% compared to April 2015, coming in at $739,082. “As we move into the busiest time of the year, in terms of sales volume, strong competition between buyers will continue to push home prices higher,” explains Jason Mercer, TREB’s Director of Market Analysis.

“A greater supply of listings would certainly be welcome, but we would need to see a number of consecutive months in which listings growth outpaced sales growth before market conditions become more balanced,” Mercer adds.

Will prices continue to rise as we enter the busiest buying season of the year? How will the new home market be affected?