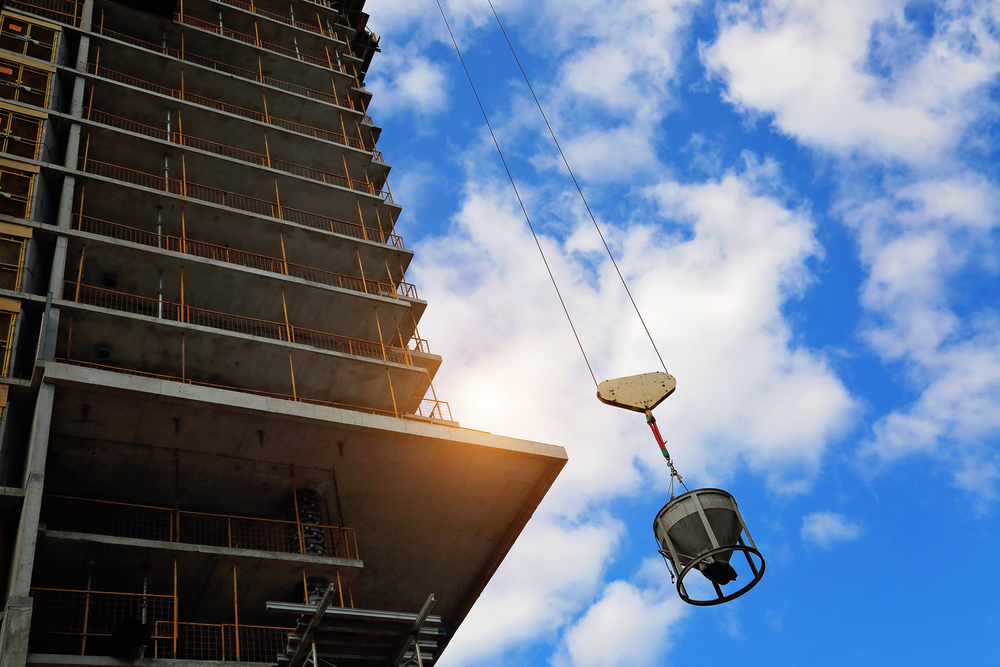 Average price of a new condo in the GTA increases 36%

The Building Industry and Land Development Association (BILD) just released its new home sales figures for September 2017, announcing that new condo sales in the Greater Toronto Area (GTA) are on pace with the 10 year average.

There were 2,101 new home sales in the GTA last month, according to Altus Group, BILD’s trusted source for new home market intelligence. 83% of these sales were multi-family homes (condo units in high-rises, mid-rises, and stacked townhomes). That means there were only 352 single-family home sales in September.

“The GTA new home market is being driven by the multi-family homes,” explains BILD President and CEO Bryan Tuckey. “Year-to-date, there have only been 6,718 new single-family low-rise homes sold, which is a level that we have not seen in more than a decade. This is largely due to government intensification policy and the challenges low-rise builders face in bringing product to market, such as a lack of serviced and approved land.”

As of the end of September, there have been 33,871 new home sales in the GTA this year. 80% of these were condo sales.

New home supply is now above 10,000 units, but this is still considered below a healthy level. There are 9,389 condo units and 2,607 singles available. “The recent increase in single-family inventory was the result of more new project launches as well as additional product released at existing sites, both are (sic) which are typically up in September,” says Patricia Arsenault, Altus Group’s Executive Vice President of Research Consulting Services.

“This increased inventory is setting the stage for some improvement in single-family new home sales this fall,” she adds. “But the launch frenzy that had characterized the market over the past year is over- buyers now feel that they can take a bit of time to shop around, without the fear of losing out.”

The average price per square foot in the new condo market was $789 and the average unit size was 838 square feet.

With BILD’s new condo sales figures and the recent data from the 2016 Census, it’s clear that there are no signs of slowing down for condo development!