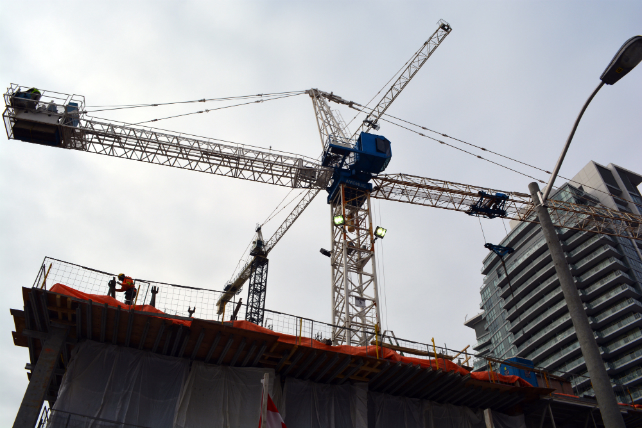 “February data demonstrates, quite clearly, that our housing supply crisis in the GTA is getting worse,” says BILD President and CEO Bryan Tuckey. “Our members are building to current provincial intensification policy and we are building less low-rise single-family housing and more high and mid-rise housing but consumer demand for low-rise homes has not dropped.”

“If I were shopping for a single-family home ten years ago, I would have been able to choose from among 500 different sites and nearly 18,000 units,” adds Patricia Arsenault, Altus Group’s Executive Vice President of Research Consulting Services. “Today, there are less than 100 projects with any available units to purchase, totalling only about 1,000 units. And I would have to act very quickly to get one of those.” “Today in the GTA we have a scarcity of single-family ground-related housing that is not just unprecedented – it is almost inconceivable,” says Tuckey. “As a result we are seeing record breaking condo sales and continued price growth.”

“While the February results point to a trend decades in the making, the severity of the monthly figures, is jarring,” says Tuckey.  “As the current data demonstrates, legislative guidelines and planning policies have real impacts on real people. With significant declines in builder inventory and record prices (for both low and high-rise homes), the GTA housing market is in crisis and it is time for governments to work with us to address the problems.”

With increased sales in the new condo market, that inventory is also taking a hit. Supply fell to a new low of 10,342 last month. If low-rise housing continues to become more unattainable, the new condo inventory may not be able to handle the demand!