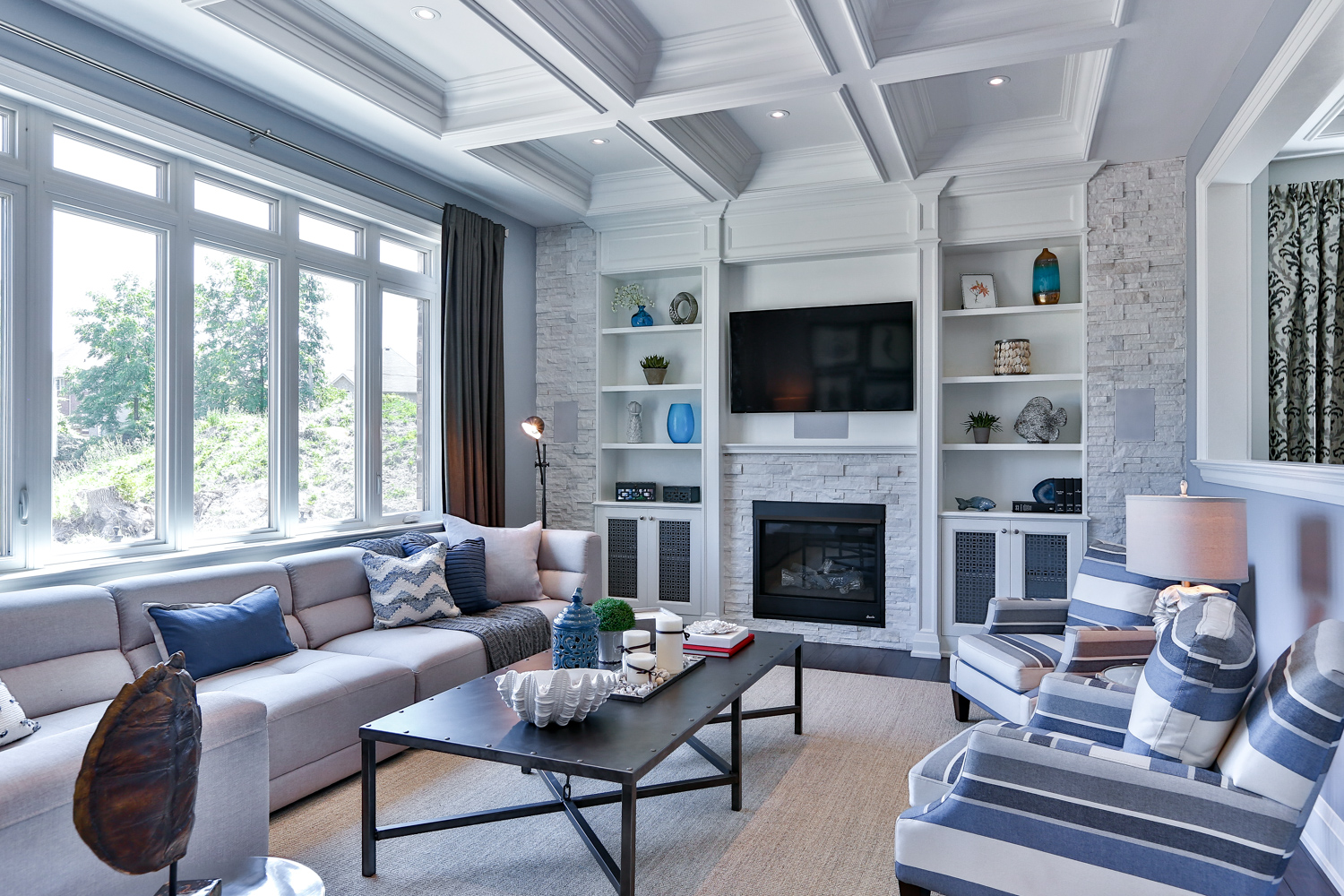 The Building Industry and Land Development Association (BILD) released its new home sales figures for July 2015, announcing that the prices of new homes in the Greater Toronto Area (GTA) have skyrocketed over the last decade.

Last month, the average low-rise price hit a brand new record-high, hitting $806,391, which is shockingly 109% higher than the July 2005 average, according to the RealNet New Home Price Index. The average price per square foot for high-rise units also hit a record high, reaching $570.

"In July 2005 the average price of a ground-related home in the GTA was $386,133. Today it is more than double that," explains BILD president and CEO, Bryan Tuckey. "This means that many first-time buyers have been priced out of the low-rise market." The price gap between the low-rise and high-rise markets remains wide at $359,997. BILD attributes the large price gap to a low inventory of low-rise homes, which is due to a lack of affordable developable land. Low-rise inventory hit a record-low of 4,550 units.

"Homes are being purchased faster than they can be brought to market," Tuckey adds. "Sales have been strong but a lot of them are coming from older, unsold inventory because new project launches can't satisfy demand."