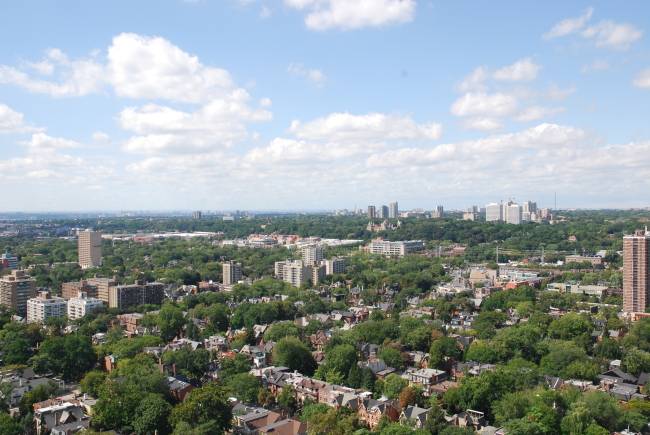 The Toronto Real Estate Board (TREB) announced recently that the Greater Toronto Area (GTA) REALTORS reported 3,459 transactions through the TorontoMLS system in the first two weeks of March 2014.

This total for the first two weeks of March remains practically unchanged from the same time last year, which recorded 3,464 transactions.

“Despite the poor weather conditions experienced during the first half of March, an abundance of willing buyers were actively searching for a home to purchase. However, many of these people continued to be affected by the enduring shortage of single-detached, semi-detached and townhouse listings, which means that in some cases they could not find a home on which to make an offer, or they were facing stiff competition from other buyers,” said TREB President Dianne Usher.

It looks like the resale market and new home market have something in common. They both show a strong demand for detached homes and reasonably high attraction to condos.

The overall average selling price for a resale home in the GTA for the first two weeks of March, including all home types, was $560,948. This is a 6% increase compared to the same period last year.

The largest year-over-year average price increase was shown surprisingly by semi-detached homes in the City of Toronto (416 area), with a 10% jump. We say “surprisingly” because detached homes has been the hot ticket lately.

"Semi-detached houses represent a more affordable ownership option for some households. Because of this, some semi-detached listings have attracted many interested buyers. This competition has served to exert strong upward pressure on the average selling price," said Jason Mercer, TREB’s Senior Manager of Market Analysis. “The average single-detached price was down slightly in the City of Toronto year over year because of a smaller share of luxury deals this year compared to last. Tight market conditions will continue to drive strong detached price growth in 2014.”

Feel like buying a resale detached home in the City of Toronto? TREB reports that the average selling price for the first two weeks of March was $902,425! The average price for a condo unit in the same region was a more affordable $399,207.

Is the larger living space and a lawn worth an extra $500,000? For some it is, and for some it isn’t; it just depends on the buyer’s priorities. What do you think?