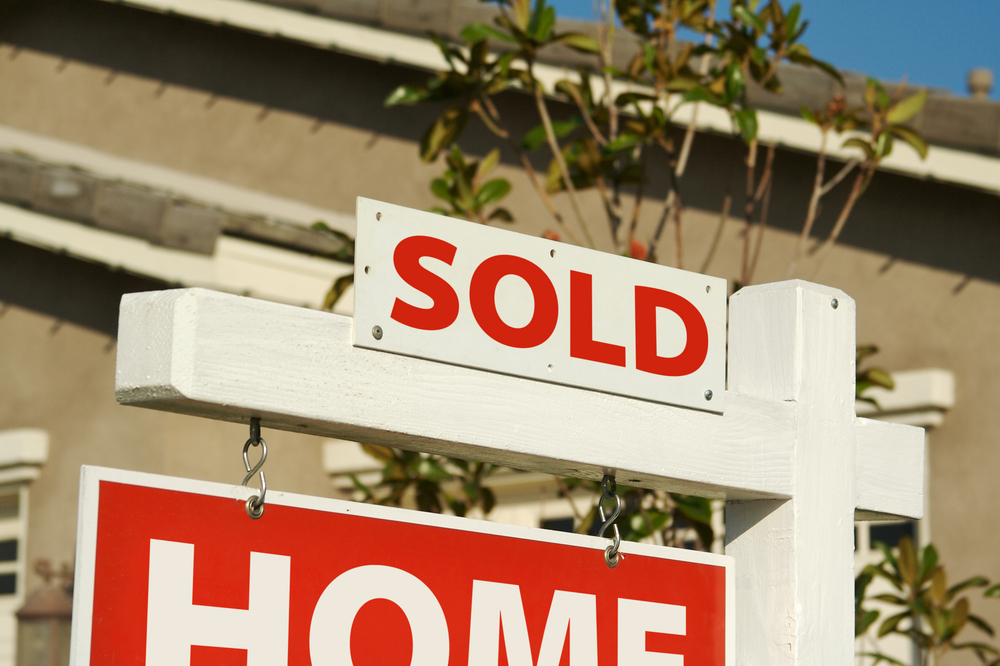 Average selling price up despite big drop in sales

The Toronto Real Estate Board (TREB) just released its monthly resale housing market report for August 2017, announcing another month of low sales reported through the MLS.

There were 6,357 home sales in the Greater Toronto Area (GTA) last month, which is a 34.8% year-over-year drop. This is following a 40% drop in July, so it’s pretty safe to say the GTA resale market suffered from the regular summer slump.

A big difference between July and August was the amount of listings. In July, listings went up 5% compared to July 2016, but in August, listings fell 6.7% year-over-year, making it the lowest August since 2010.

“The relationship between sales and listings in the marketplace today suggests a balanced market,” says Jason Mercer, TREB’s Director of Market Analysis. “If current conditions are sustained over the coming months, we would expect to see year-over-year price growth normalize slightly above the rate of inflation. However, if some buyers move from the sidelines back into the marketplace, as TREB consumer research suggests may happen, an acceleration in price growth could result if listings remain at current levels.” The average selling price for all home types in August was $732,292, which is 3% higher than the same period last year. The price growth was driven mostly by semis, townhomes, and condo units.

The greatest price growth was in the condo market. Taking the whole GTA into consideration, the average price of a condo unit went up 21.4% to $507,841.

“Recent reports suggest that economic conditions remain strong in the GTA,” says TREB President Tim Syrianos. “Positive economic news coupled with the slower pace of price growth we are now experiencing could prompt an improvement in the demand for ownership housing, over and above the regular seasonal bump, as we move through the fall."

As usual, we expect to see an uptick in sales and inventory in both the resale and new home markets this fall!