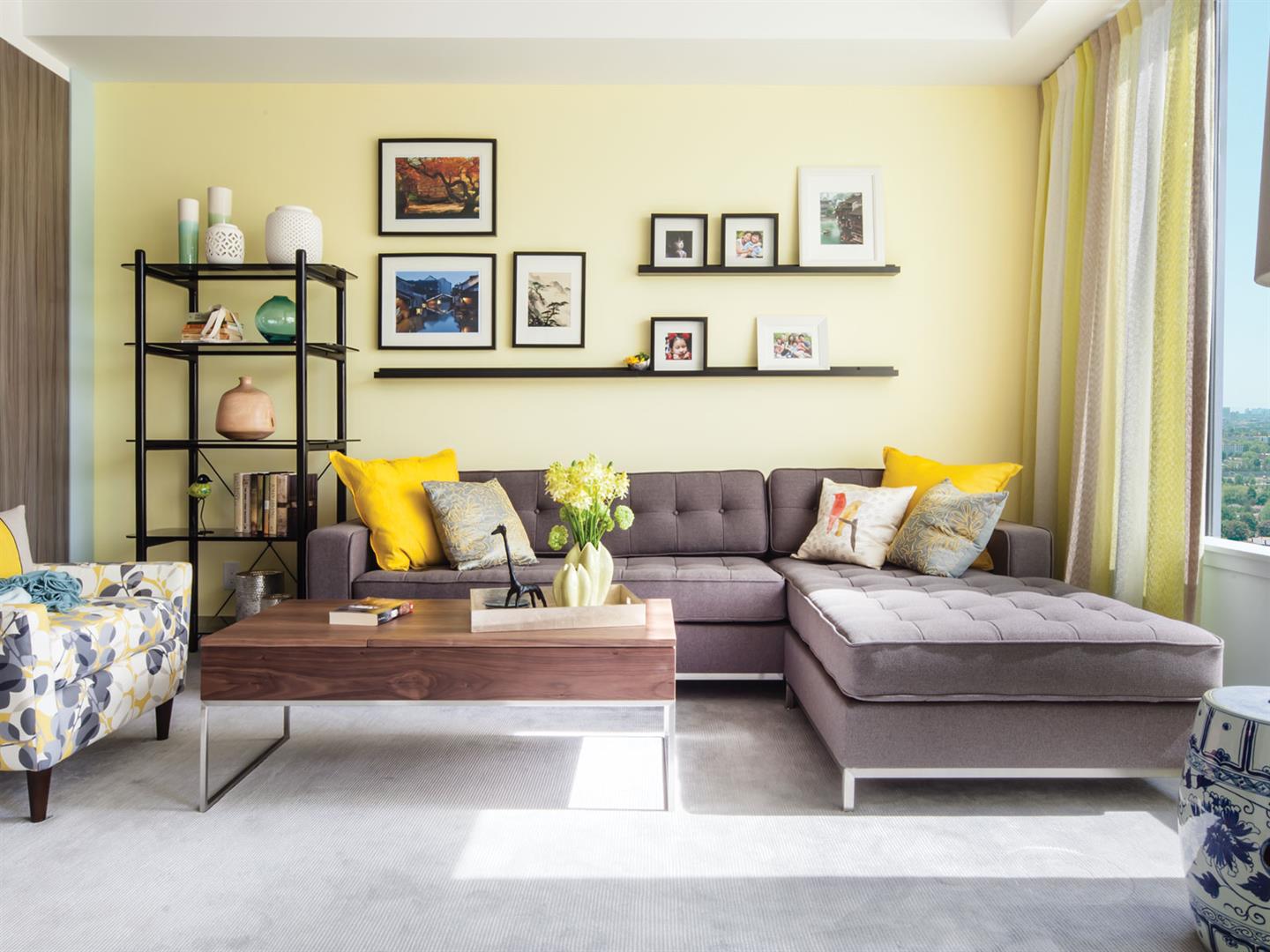 We have a feeling it’s going to be a really interesting year for the new home market. There’s been talk of a slowdown, but no talk of supply actually meeting demand. Can there be a slowdown when demand is still so strong? We recently had the opportunity to chat with Ben Myers, Senior VP, Market Research & Analytics, Fortress Real Developments, to see what he thinks 2017 holds for the GTA market.

Newinhomes (NIH): We hear that homebuyer interest in condos dropped last year. What does this mean for the GTA's new condo market?

Ben Myers (BM): Any decline in resale condominium apartment transactions can be attributed to a decline in new condo completions, while a strong condo rental market has kept investors from selling off their units and further reduced supply – you can’t buy what’s not for sale.

New condo sales will come close to breaking the all-time sales record in 2016, and I expect another solid year in 2017 with above average new and resale price growth, record growth for condo lease rates, and a multi-year low in unsold new condo supply.

NIH: So, condo prices will continue to climb at the same pace through 2017?

BM: I expect the new mortgage insurance rules, plus some supply relief with more new completions should result in more modest price growth in 2017 in the resale market. Given the number of successful new condo launches in 2016, I expect developers to continue to push pricing; expect a similar level of new condo price growth in 2017.

NIH: The average size of condo units keeps growing. Are we shifting towards more family-friendly condos?

BM: The reversal of the shrinking new condominium in recent years was unexpected, but we are seeing more end-users buy in the new high-rise market as opposed to investors that prefer smaller and less expensive units that are easier to rent, and require smaller down payments.

As ground-oriented housing becomes more expensive and out of reach for young families, they will be faced with the choice between a lengthy commute and raising their family in a high-rise apartment. It will be a slow transition, but I expect to see many more families in new condos, and developers catering to this growing segment of the market.

A second trend I see occurring is that we are actually undersupplying the market with condominiums based on current demand. When that happens, developers focus on bringing more expensive units to market. For example, if the market demands 25,000 new condominium/rental apartment units annually, and builders/developers are only delivering 21,000, they will sell the 21,000 biggest & most profitable units, as opposed to keeping the percent market share by unit size the same whether delivering 25,000 or 21,000 units annually. In essence, developers will sacrifice the 4,000 smallest and least profitable units, this has also contributed to the rising average size of new condominiums. NIH: What can the City of Toronto do to accommodate more families living downtown?

BM: The biggest issue I see is the enormous cost of daycare services, the City of Toronto should be putting daycares in new condominium buildings. The City should waive development charges for three- and four-bedroom non-penthouse units to ensure a greater supply of family-friendly units are hitting the market.

NIH: The demand for new low-rise housing has remained strong. Do you think the province and the industry should try to accommodate this or is it more important to educate people on the benefits of high density housing?

BM: People are very slow to adjust their preferences and I don’t see the huge demand for low-rise or single-family housing declining in any way, even if the industry or the province created a top-notch high-density housing education program. Without adequate supply to meet demand for low-rise housing, people are bidding the prices up to enormously high levels.

There is little pressure on the province to open up the Greenbelt or loosen Places to Grow density targets because people tend to support environmental protection and anti-sprawl legislation. Homeowners have been benefitting through higher housing valuations, so this 70% of the population is less likely to complain about housing affordability and undersupply given their financial gain.

BM: We will continue to see a move away from detached housing toward townhouses, as municipalities push for greater densities, and high housing prices force developers to build smaller homes on smaller lots to appeal to a bigger base of buyers.

A greater selection of product types and built forms is a good thing, it prevents the distortion or skewing of prices, that leads to buyers taking on too much debt, and increases in short-term investors.

We will eventually run out of single-detached land in the GTA, so buyers will ultimately have to adjust their housing expectations as the population grows and more people are competing for a limited number of houses, driving up prices to new highs. NIH: No matter what state the real estate market is in, there are pundits forecasting doom and gloom. What's your take on where we stand at the beginning of 2017?

BM: The pundits have been very wrong for a very long time, but the higher the price growth, the higher the probability of a decline, so I am watching the market very carefully. Anecdotally we appear to have more investors and more foreign buyers in the resale market which can result in distorted pricing if they’re not being rational in their purchases and simply buying because they think prices will go up.

However, I’m a little nervous about Trump!

NIH: How do you think the new mortgage rule (stress-testing) will affect the market?

BM: Based on what I’ve read, it could pull down demand by 10-15%, but given supply is down 30-40%, I still expect prices to rise, just not at such a frantic pace, which is a good thing. Make sure people are buying the right house for their budget, it will be a good thing for the market in the long run.

NIH: Everyone's been focusing on the lack of inventory, new mortgage rules, potential new taxes, the greenbelt, and new rebates. Is there one thing that no one's paying attention to that you think needs a spotlight?

BM: I think the renovation sector is a factor that should garner greater attention. As supply dwindles and the stock of housing gets older, I anticipate much more renovation spending as people put additions on, add second floors, upgrade kitchens and baths, and dig out shallow basements. These renovations will add billions of dollars of value to the real estate market and contribute to higher average house prices.

We extend a big thank you to Ben Myers for taking the time to paint us a picture of what 2017 holds for the GTA’s housing market.