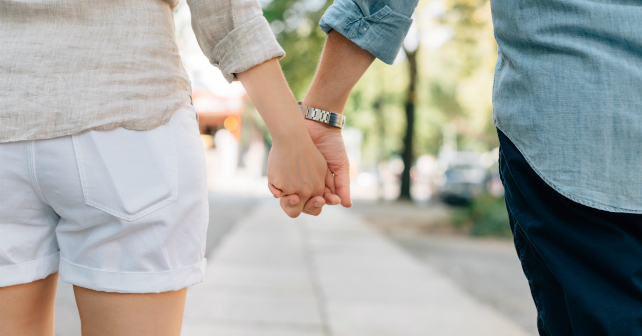 The Proposed Growth Plan for the Greater Golden Horseshoe, 2016, alongside the Greenbelt Plan, Oak Ridges Moraine Conservation Plan and Niagara Escarpment Plan, is designed to manage growth and the protection of the natural environment.

The 2016 Growth Plan is a result of a review begun in February 2015. After considering the feedback from stakeholders, the public and indigenous communities, as well as recommendations from the advisory panel, the government has proposed changes to these four plans within its Co-ordinated Land Use Planning Review.

In short, the original Growth Plan for the Greater Golden Horseshoe already requires municipalities to develop and grow through mixed use; intensify by accommodating a large portion of residential growth in areas that are already built up; plan for a minimum density of people living within new development areas known as designated greenfield areas; and protect land use primarily for employment from being converted to non-employment use, such as residential.

The proposed changes would, among other things, provide more guidance on achieving these “complete” communities and require more planning by municipalities; increase the intensification target to a minimum of 60% of all new residential development in the existing built-up area; require municipalities to plan for density targets around major transit stations that support that type of transit; show priority transit corridors in the plan where municipalities will focus transit-related planning, zoning and development; provide the province with the authority to identify additional priority transit corridors; and support the development of community hubs by encouraging public services to be located together in existing facilities. By Haljackey (Own work) [CC BY-SA 3.0 - via Wikimedia CommonsNoticing anything problematic? Yeah, me too. It’s hard to reconcile increased residential intensification in already built-up areas around major transit stations when one considers the state of, say, Toronto’s transit system. The idea of encouraging community hubs in areas that are already underserved by public transit and deliberately underserved by parking facilities seems problematic.

These willful efforts to drive people out of their cars (no pun intended) never work. They just create traffic snarls and slow everything down. It’s also hard to reconcile taller towers and more units in areas where developers already have a hard time getting through all the red tape to greenlight a project. A dramatic increase in density in the most densely populated areas does seem counterintuitive, doesn’t it? Or maybe it’s just me.

Nope, it’s not just me. As a result of the changes proposed, OHBA, BILD and the Hamilton-Halton Home Builders’ Association (HHHBA) issued a release stating that the government’s announcement means “less housing choice and higher prices” for homebuyers. It will become, says the release, ever more difficult for Ontarians to find suitable housing.

“This announcement means that you’re going to see more intensification, more condos, less choice and higher prices,” says Bryan Tuckey, President and CEO of BILD, representing the largest of OHBA’s locals affected by this announcement. Tuckey continued, “The residential construction industry will adapt, as it has in the past — it is going to be the residents and new home buyers that are going to pay the price.”

Since the 2006 release of the original Growth Plan, the average detached home price in the GTA has gone from about $440,000 to more than $1 million. The proposed plan amendments will see an increase in intensification to 60% from 40%, which will mean the development of more condos in these already high-density areas. Where new communities not captured in the existing areas will see density targets increase from 50 persons and jobs per hectare to 80, there is not currently the required infrastructure in place to support it.

Industry associations have advocated for changes to zoning requirements along transit corridors, which the release says the OHBA and BILD welcome, but notes that unless there is dramatic public investment in new infrastructure, we will be faced with increased congestion in what are already the most congested areas.

It will be a while before we find out exactly how these plans will be implemented, and whether or not provisions will be made for increasing the necessary infrastructure to support the increased population. In the meantime, there’s not much to be done except to continue to watch traffic slow down and home prices go up.