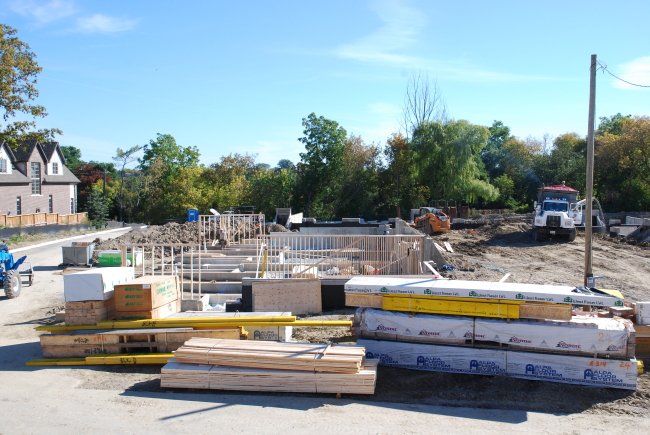 “Builders are expected to continue to manage their starts activity in order to ensure that demand from buyers seeking new condominium units is first channeled toward unsold completed units or unsold units that are currently under construction,” says Mathieu Laberge, Deputy Chief Economist for CMHC.

This jump in sales throughout 2015 may be caused by builders and developers putting more time and effort into selling existing inventory. As housing starts decrease steadily over the next year and a half, sales and prices will increase at a healthy rate, making for a soft landing for the Canadian housing market.