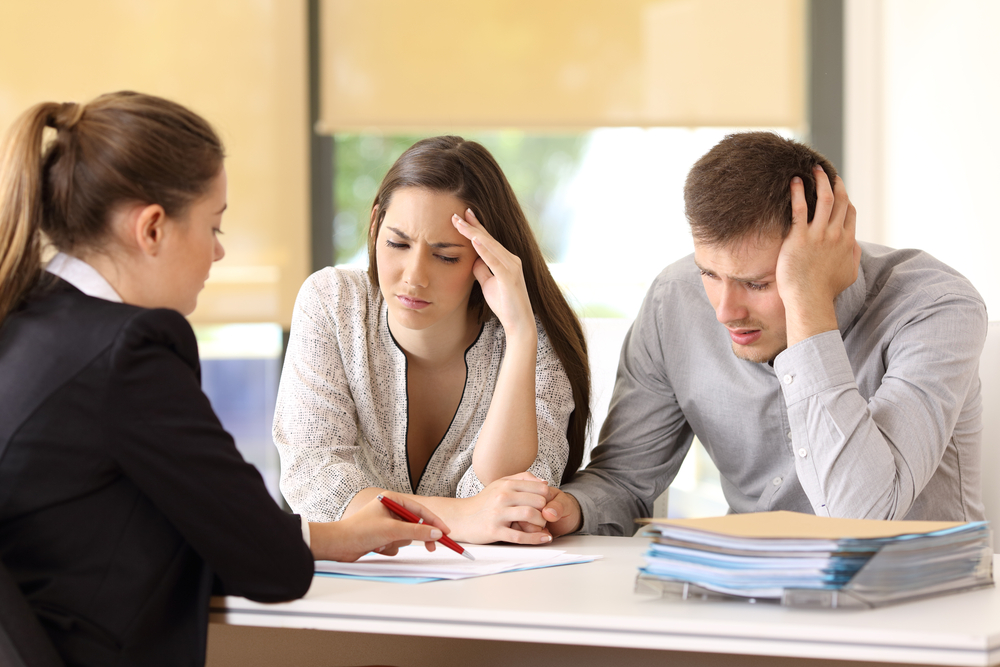 Could your mortgage pass the (stress) test?

The Office of the Superintendent of Financial Institutions Canada (OSFI) yesterday published the final version of its Residential Mortgage Underwriting Practices and Procedures, which will come into effect January 1, 2018.

As it applies to all federally regulated mortgages, the changes to Guideline B-20 focus on the “minimum qualifying rate for uninsured mortgages, expectations around loan-to-value (LTV) frameworks and limits, and restrictions to transactions designed to circumvent those LTV limits.”

The minimum qualifying rate for uninsured mortgages will be the greater of the five-year benchmark rate published by the Bank of Canada or the contractual mortgage rate +2%. This little bump doesn’t seem terribly significant but for those with big debts looking to try to carry perhaps a little too much house, it can make a difference.

LTV ratio limits must be “reflective of risks” and updated as the housing market and our economic environment evolves, and restrictions will be placed on lending arrangements designed to circumvent those limits.

The LTV ratio measures how much equity is in a home compared to the loan that secures it; a $300,000 mortgage on a property appraised at $350,000 for example, would have an 85% or .85 LTV ratio. Ratio limits could affect a homeowner’s ability to refinance.

Our mortgage rules were already sufficient to keep us out of the kind of hot water that plagued the US nearly a decade ago, and the enforcement of the new rules will go further in ensuring that even with our crazy market, the riskiest of buyers will be saved from themselves.

Even if property values decrease significantly (which doesn’t seem likely), LTV ratios of more than 100% are highly unlikely. The draft revisions were published in July, prior to a consultation period through the middle of August that garnered more than 200 submissions from stakeholders including federally regulated financial institutions, financial industry associations and the public.

OSFI acknowledged that “rigorous” income verification does imply a high standard, as income is a key factor in assessing the capacity to repay a mortgage, and has not changed the wording in the final document.

Concerns were expressed about the qualification rate of +2% incentivizing buyers toward variable and shorter-term fixed rate mortgage to qualify for longer loans, and that the changes were coming too soon after other changes that impact residential mortgages.

In the final guideline, an adjustment to the minimum qualifying test was reworded to emphasize the “greater than” of the contractual rate +2% or five-year benchmark rate, and it was noted that a number of recent changes applied to insured mortgage loans.

Although the changes take effect in January, in the notes on implementation, it says FRFIs are expected to comply with the principles and expectations of the guideline immediately “where possible.”

It’s never a good idea to take on more debt than you could manage if you were out of work or ill for three to six months, or to take on more house than you can afford, and the final guidelines come with few surprises.

If you’re on the hunt for a new house, be aware that the 2% stress test and “rigorous” income verification may have changed your personal financial picture. As always, caveat emptor.