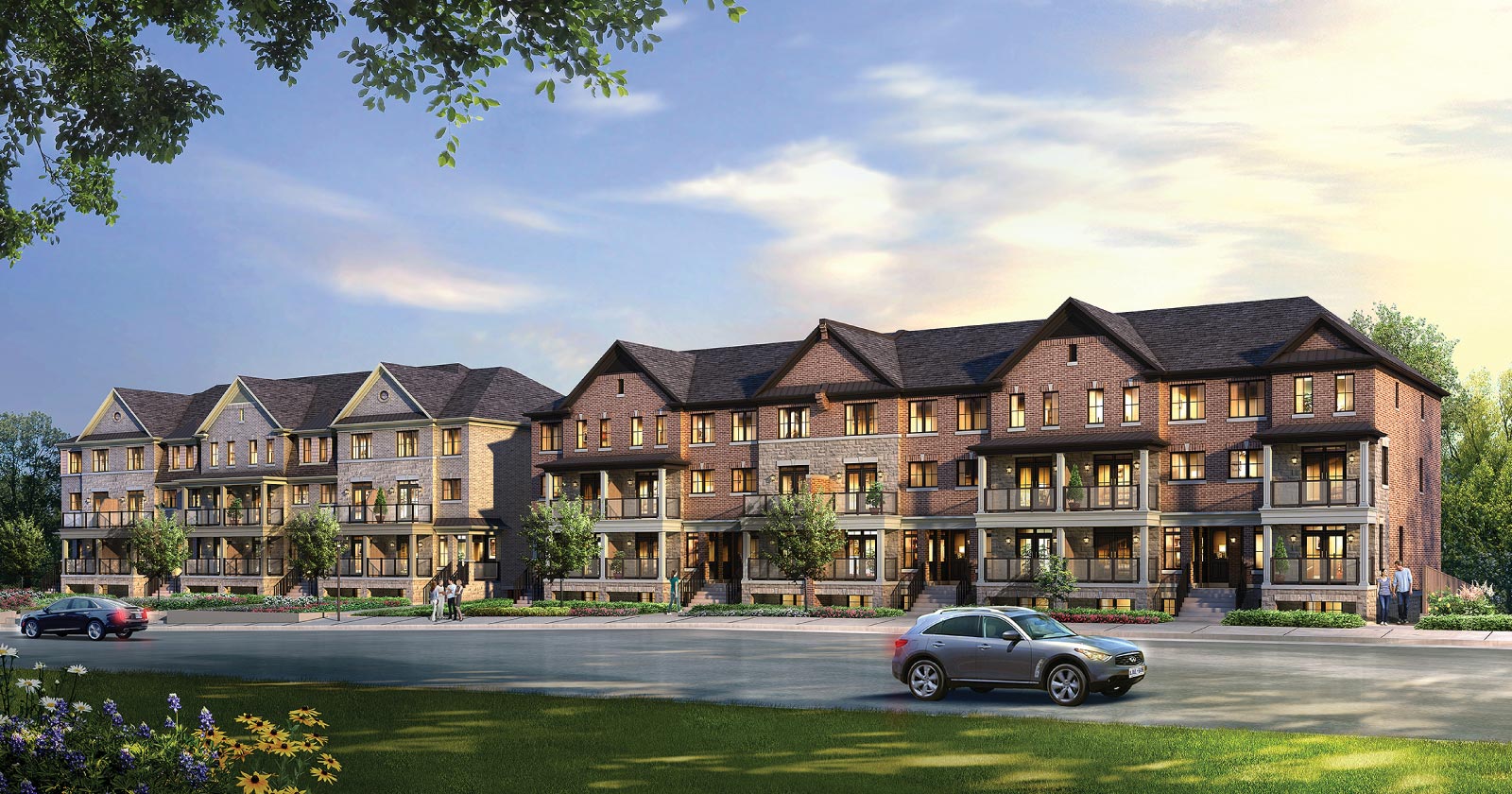 Demand for New Homes on the Rise, Supply Declining

According to RealNet Canada, BILD’s most trusted source for new home market intelligence, the supply of new low-rise homes fell 33% to 5,711. The RealNet New Home Price Index showed a 12% jump compared to the same period last year, reaching yet another record high of $738,731.

"This is a perfect example of demand outpacing supply," says BILD president and CEO Bryan Tuckey. "New ground-related homes are sold as soon as they are introduced into the market, resulting in high sales figures for the month, but low inventory overall. This significantly reduces choice for new-home buyers and continues to play a key role in the growing price of new and existing homes.” With the announcement of March’s total sales, New Home Buyers Network (NHBN) will make its monthly contribution to Nanny Angels Network (NAN). NHBN is donating $1 to NAN for every new home and condo sold in the GTA for all of 2015. You can keep track of sales and contributions at nhbngives.com.