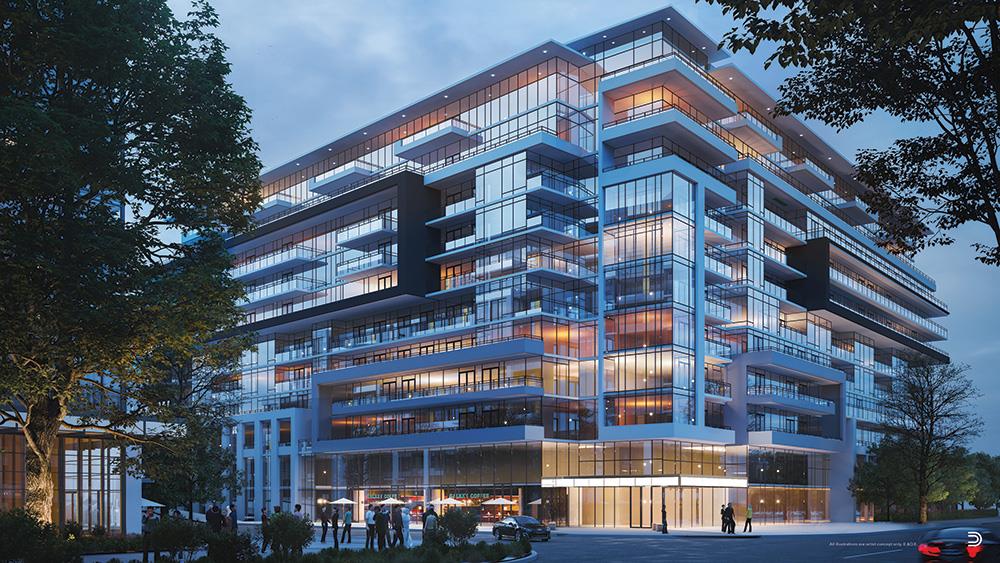 Distrikt leaning into the region’s most desirable place to live

With 2,000 units in its Oakville pipeline, Distrikt is bringing affordable luxury to a city that is consistently listed as the most desirable place to live in the GTA. Trailside 2.0 is the second phase of Distrikt’s Trailside community, offering a range of spacious condominium and townhome units. Inspired by Oakville’s urban amenities and expansive outdoor lifestyle, Distrikt’s co-founders believe the burgeoning city is poised for sustained growth and success.

“Oakville is an ideal location that has until recently been largely overlooked by the multi-residential development industry. It was just designated an Anchor Hub, and the Oakville GO Station is the second busiest outside of Union Station. Oakville has fully established itself as its own dynamic city, offering the best of retail, dining, public spaces and an unbeatable outdoor lifestyle. It’s close enough to Toronto without feeling overcrowded, but it also has its own personality and a thriving economy,” says Distrikt co-founder Emil Toma.

“Historically, Oakville has had a traditional design sensibility, but that’s beginning to shift. With Trailside 2.0, we wanted traditionalism and modernism to co-exist in the same space,” says Dominic De Freitas, Principal at Figure3.

Distrikt Trailside 2.0 offers a total of 349 suites with nine to 10 ft. ceilings, and over 15,000 sq. ft. of indoor and outdoor amenity space. Residents can feel secure with the addition of a 24-hour concierge, comfortably workout in the fitness studio, or host friends and family on private terraces fully equipped for outdoor cooking. On the ground floor, lifestyle retail has been designated for boutique spaces like a café, gallery or studio.

Located in central Oakville, on Dundas Street West, Trailside 2.0 is also within walking distance of community centres and sports complexes, restaurants and retail, multiple highly ranked schools, and is within 5 km of the Oakville GO Station. The location is perfect for commuting into Toronto or enjoying the comfortable convenience of Oakville living, including 2,500 acres of public greenspace, beautiful shoreline and verdant ravines.