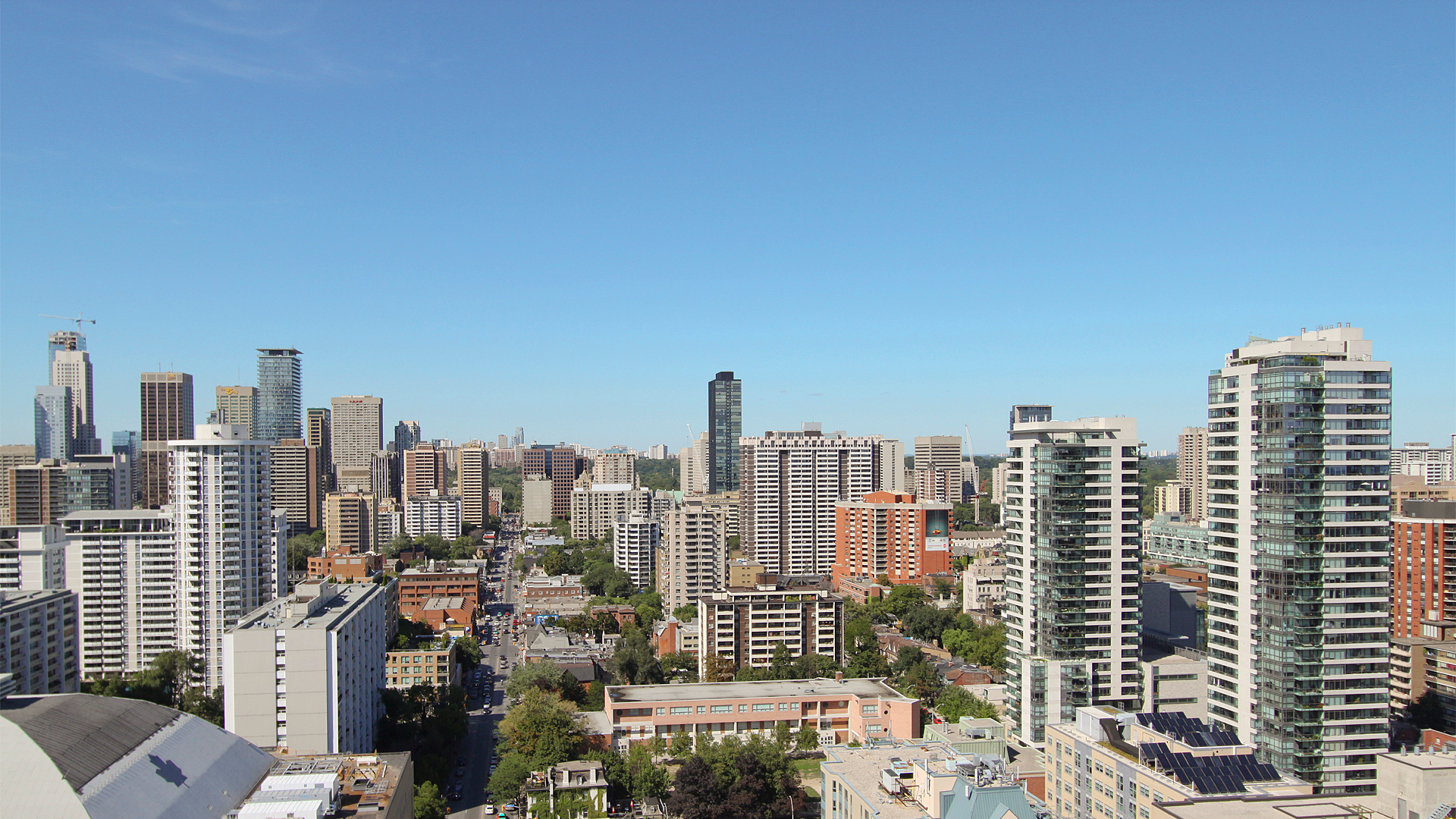 Over the past couple years, there’s been a lot of talk about increasing development charges, but what does it all really mean? Newinhomes.com caught up with Eric DenOuden, president of the Ontario Home Builder’s Association (OHBA), who explained what they are and how they affect homebuyers in the Greater Toronto Area (GTA).

“A development charge (DC) is a fee that is collected by every new residence constructed and also some commercial and industrial,” said DenOuden. “It goes to offset any cost that the municipality would incur because of the growth of a community.”

The idea is that these new developments will bring in more residents and thus, the community will naturally require more infrastructure development and repairs; these taxes are assumed to meet those needs. In order to determine how high DC’s should be, cities are required to provide DC background studies that include upcoming projects, itemizing their expenses. However, DenOuden says that many times, proposals for libraries, bridges and roads are not carried out until years later.

“The money collected for libraries and parks could be built years from now, when residents have moved out and will never benefit,” says DenOuden, which would completely defeat the point of having those homebuyers pay for them. Dealt with on a municipal level, there is no provincial, governmental calculation or power that ensures these projects are materialized within a reasonable time.

These fees are paid for by developers, up front, before the project is completed, but are ultimately absorbed by homebuyers through the overall price of the unit. Balancing the costs of building with the competitive nature of the real estate market, developers incorporate their costs into the price of the homes. “When DC’s and other charges start to add up to 20-24 percent of the cost of the home, they’re taking the ability to become homeowners away from people,” DenOuden says about the consequences of increasing DC charges.

“One of my goal’s as the president of the OHBA is to ensure people have access to basic necessities like shelter,” says DenOuden on the matter of ascending home prices. “We’re asking for transparency and accountability; annually this should be made public. In most cases there is no accountability there, it’s not fair and not right.”

As a matter of much debate this year, we’re hoping that the function and implementation of DC’s become transparent as to how they affect developers and homebuyers alike. One suggestion raised earlier last October at the Ontario Association of Architects convention was participation from the provincial government in order to create a standard for business across the GTA, but critics pointed out that not all communities have the same needs and this would further complicate the process.

So, what about DC’s confuses you? How can the City make this mysterious tax more transparent?