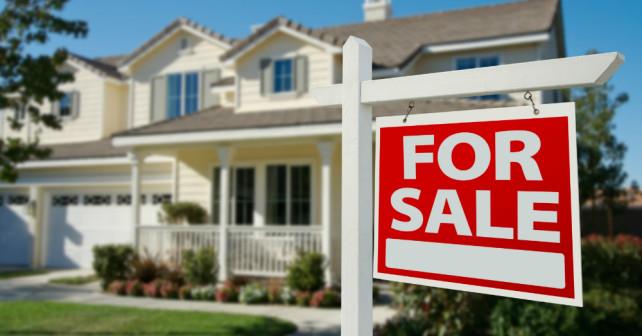 Expect home sales to drop off in early 2018

From October to November, national home sales jumped 3.9%, an unusual increase for this time of year. Year-over-year, sales were up 2.6%. Why did November see a spike in sales? It could be because of the new mortgage rules kicking in January 1, 2018, requiring uninsured mortgages to undergo a stress test.

“Some home buyers with more than a twenty percent down payment may be fast-tracking their purchase decision in order to beat the tougher mortgage qualifications test coming into effect next year,” says CREA President Andrew Peck.

“Evidence of this is mixed and depends on the housing market. It will be interesting to see whether December sales show further signs of home purchases being fast-tracked,” he adds. “A professional REALTOR® is your best source for information and guidance in negotiations to purchase or sell a home during these changing times.”

While sales were up, listings also increased. From October to November, listings went up 3.5%, partially due to a big increase in the Greater Toronto Area (GTA). The surge in home sales is also due to activity in the GTA where sales jumped 16% month-to-month. The sales-to-new listings ratio was at 56.4% in November. The CREA considers anything from 40% to 60% as balanced, but just because the national average is balanced doesn’t mean the individual markets are. Only about 50% of Canada’s major markets fell into the healthy range.

When it comes to inventory, levels are hovering around healthy quantities. On a national scale, there were 4.8 months of inventory as of the end of November, nearing the long-term average of 5.2 months.

In the Greater Golden Horseshoe (GGH), inventory reached 2.4 months, much higher than the 0.8 low in February and March, and close to the long-term average of 3.1 months.

The national average home price increased by 2.9% year-over-year, hitting just below $504,000. As usual, Toronto and Vancouver heavily skewed the average. Remove these markets from the equation and the average is around $381,000.

In the GTA, price gains slowed again, but year-over-year levels are still up. In Toronto, the average price increased 8.4%, Oakville–Milton saw a 3.5% increase, and Guelph was up 13.4%.

The CREA predicts that the national average price will be $503,100 in 2018, which is 1.4% lower than the forecasted average for this year. The lower average is partially due to the high amount of luxury home sales in Toronto that happened in early 2017, which are not expected for 2018.

This is all resale data, but some of the predictions can be applied to the new home market as well. The tighter mortgage conditions could definitely prevent some new homebuyers from purchasing in early 2018. We’ll be keeping our eyes out for BILD’s and Altus Group’s new home sales data for November 2017.