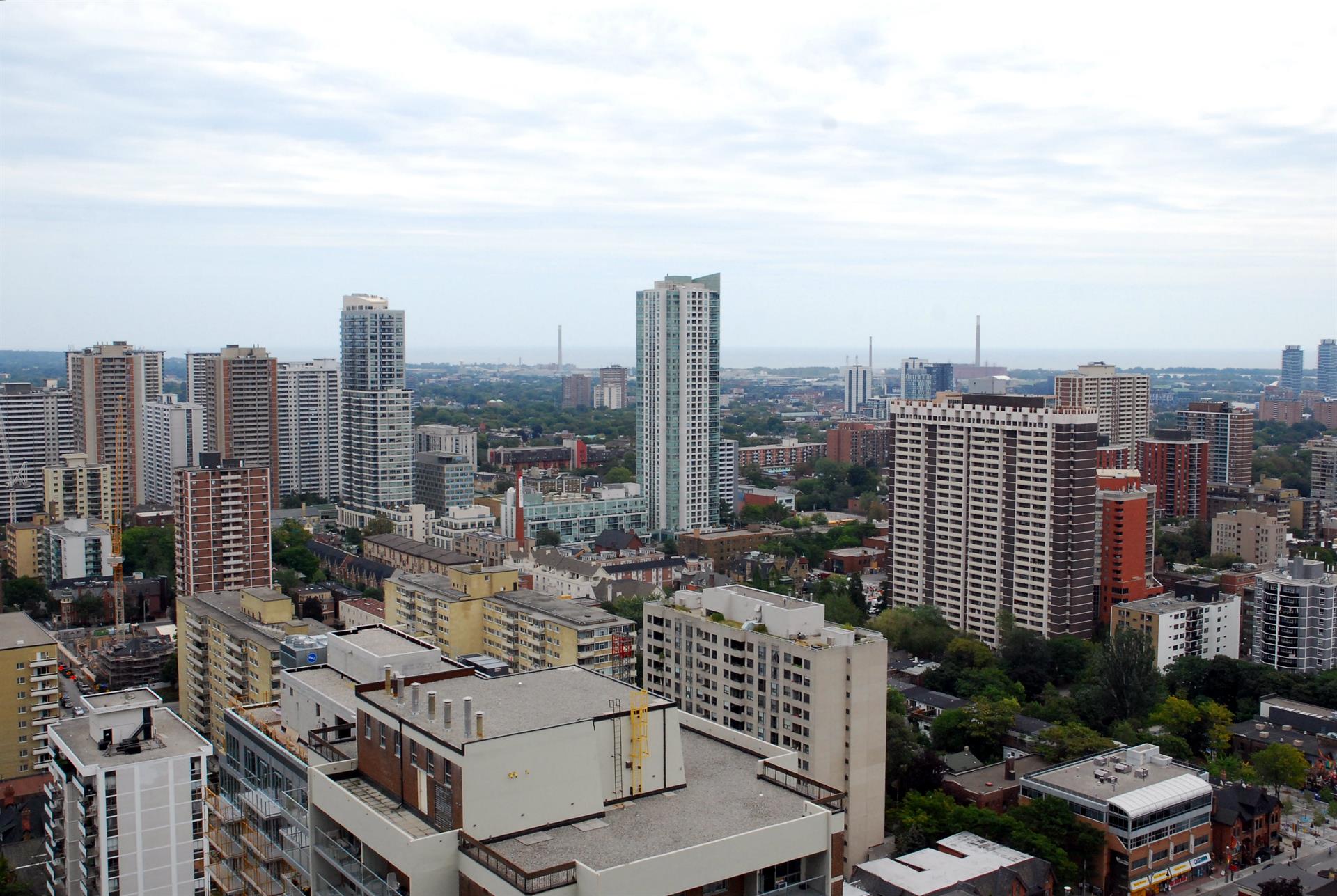 GTA home prices continue to surge, with double-digit increases over last year in Toronto and York Region. Detached prices are driving the surge, with the average Toronto detached going for more than a million, at $1,053,871, a 10.7% increase year-over-year. Some economists are now predicting climbing prices to stretch into 2017.

Let that sink in for a moment. That’s a million dollars. I realize this is giving away my antiquity, but a million bucks used to be something people could barely contemplate as their own personal wealth. The phrase “million-dollar home” used to mean lavish. Now it means a tear-down in East York.

It’s not good news for first-time buyers, who will comprise nearly a third of buyers over the next 18 months according to a recent survey released by Re/Max Hallmark. Out of those, six in 10 will be searching in the City of Toronto and most want to spend less than $450,000.

At first it all made me a little sad. Weren’t we all supposed to want a white picket fence and a retriever?

There’s a larger picture, though, and as I read about it all in the Financial Post recently, I found myself thinking that driving young families and newlyweds to the condo market (the only place they’ll get a piece of the property pie in Toronto in their price range) isn’t something to be sad about — it’s the foundation for a new Toronto.

With our ridiculous Canadian abundance of personal space, we haven’t had to learn to live in one another’s laps as they do in Asian cities. We haven’t learned to live indoors and play outdoors, as they do in Rome or Barcelona, where many have given up cars for bicycles or scooters. We haven’t figured out how to integrate child rearing and pet ownership into intense city life, as they have in New York and Hong Kong, other high-rise cities that offer a glimpse of what could be to come.

If our first-time buyers are bent on city living, they’re going to forge the new urban Toronto lifestyle that their children will embrace, and their children, for generations to come. Interesting times. “… a sizable underclass of people is missing out on the benefits of life in the Big Smoke,” says The Toronto Star, citing a new report published by the Toronto Foundation, saying we’re in the midst of a widening income gap.“Vital Signs 2015” uses data from StatsCan and academic research to analyze the factors that often land Toronto high on lists of the world’s most livable cities, like job stability and transit access.According to the report, the poorest 10% of the city’s population have seen their income increase only 2% in the last 25 years, while the richest 10% have seen theirs grow by 80%. Also, our middle class is disappearing, with 68% of the census area described as such in 1990 compared to just 32% in 2012. The numbers put us second to only Calgary for the dubious distinction of biggest income gap in the country.Couple that with the above-mentioned surging prices and million-dollar homes, and it’s easy to predict that those future urbanites I was just talking about are going to have to act decisively to avoid the predictable consequences of such a gap in a dense environment, like crime and the evolution of poorer neighbourhoods into barely habitable ghettos. Big cities come with big city problems.I think to avoid them, we’re going to have to, in short, get over ourselves. It’s great if you can afford a million-dollar home, but thinking that makes you above someone who can’t is a mistake. Future generations need learn to integrate affordable housing into all of Toronto’s neighbourhoods, and it won’t be easy, and some people really won’t like it. We need to look at this affluent time as a great opportunity to build something of lasting value for everyone, and not just as a way to make some money in real estate.

Hopefully with their newly acquired urban-lifestyle skills, our first-time buyers will embrace every aspect of city living, and not just aspire to one day live in one of the detached homes they can’t currently afford.