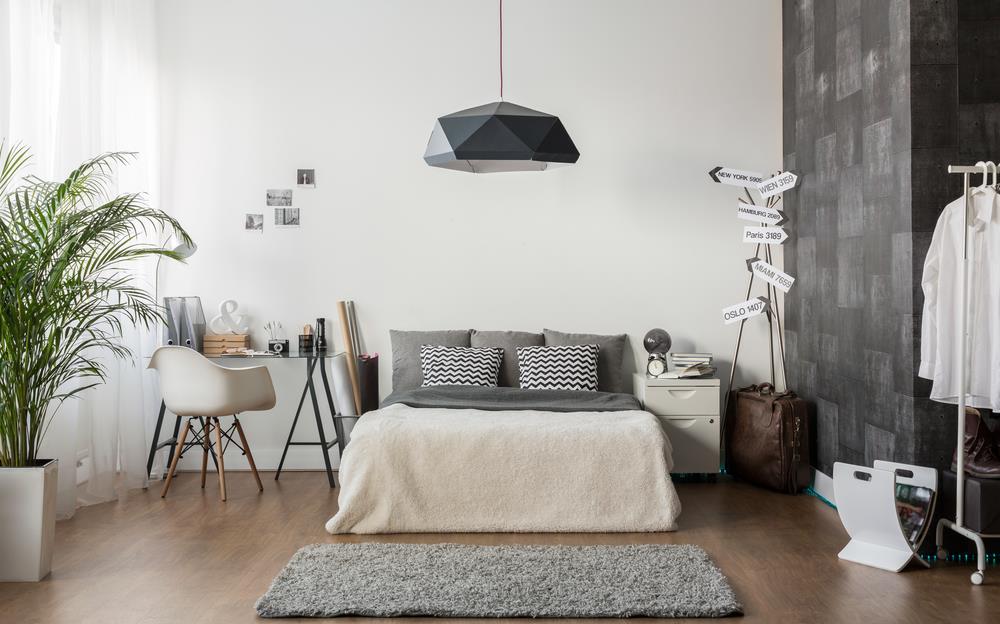 According to the Canada Mortgage and Housing Corporation (CMHC), based on data released by Statistics Canada, foreign homeownership (or non-residents ownership) in Canada remained low and stable in 2017.

17 Canadian Census Metropolitan Areas (CMA) were surveyed and the majority of them reported less than 1% share for foreign owners.

Before we get into some of the details, CMHC defines a foreign buyer as someone whose principal residence is not located in Canada.

“The share of condominium apartment owned by non-residents remained low and stable in Canada,” says Bob Dugan, Chief Economist, CMHC. “The lack of growth in Toronto and Vancouver, combined with the increases in Montréal, indicate the possibility of a shift from these centres after the introduction of foreign buyers’ taxes in Ontario and British Columbia.”

Earlier this year, the foreign buyer tax was implemented in Ontario with many industry experts calling it shortsighted and an unnecessary regulation. Market analyst Ben Myers said that the “foreign buyers tax is like putting a Band-Aid on a stab wound.” Later in the year, a report came out showing that the tax had little impact on prices in Vancouver. “Other factors attracting demand to Montréal include lower housing prices and a relatively strong economy,” adds Dugan. “It should be noted that foreign ownership is just one of the factors influencing Canada’s housing markets. Other important factors include housing and land supply constraints as well as the economic and demographic fundamentals that drive housing demand.”

In Toronto, the largest buildings had a larger share of 4.2% while the overall was only around 2.5%.

It will be interesting to see if the shift to Montreal continues through 2018. Fewer condo investors in Toronto could mean shorter supply in the long-term rental market.