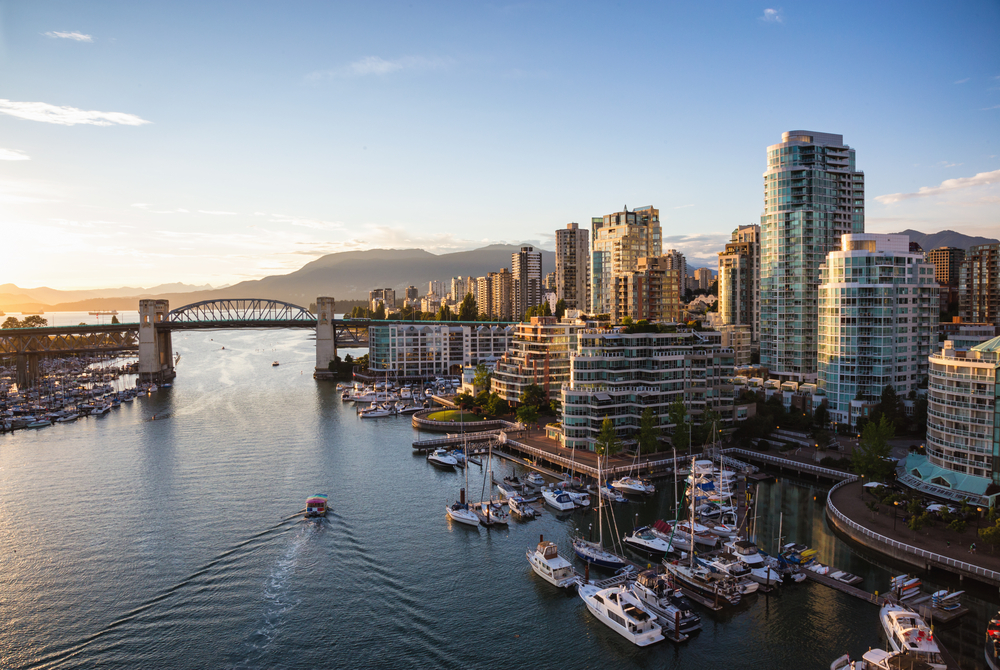 Nationally, the average home price went up 12% year-over-year to $545,414, but as we are sure you’re aware, Canada is made up of drastically different markets. Just a few days ago, the Canadian Real Estate Association (CREA) revealed that removing Toronto and Vancouver from the equation lowered September’s average home price by more than $100,000.

In the third quarter, home prices in the Greater Toronto Area (GTA) went up 13.6% year-over-year. Royal LePage also notes that Ontario is the fastest growing economy in the country. In Toronto, the average home price jumped 12.1% to $714,002.

One thing to consider as we enter the fourth quarter is that Federal Finance Minister Bill Morneau recently announced plans for new regulations designed to cool the housing market and slow foreign buyer activity.

The new regulations involve mortgage insurance, a new stress test, and the ability of non-residents to claim capital gain exemptions. Whenever new policy is introduced, people tend to take a step back to see what happens, so the fourth quarter is likely off to a slow start. “While it is too early to say definitively, it appears Canadian homebuyers are adjusting quickly, and that fears of a hard correction were unwarranted,” he explains. “While the changes are significant, major lenders may already be using similar criteria when writing mortgages in sensitive regions like Alberta and B.C., so the additional drag on the market resulting from the new legislation won’t be as great as it appears on the surface.”

It’s interesting that the government is still considering a foreign buyer tax in Ontario because all it did was slow sales in British Columbia; so far there has been little impact on prices. B.C. actually led the country in price gains in the third quarter, increasing by 30.6% year-over-year.

“In what may be a final hurrah for this expansionary cycle, Greater Vancouver posted another quarter of unsustainably high price appreciation,” says Soper.

“Our widely followed house price composite showed that the median value of homes in the tiny West Vancouver suburb increased by nearly 40% – or an astonishing million dollars – year-over-year,” he adds. “That said, relief appears to be on the way. For months, the number of homes trading hands has been slowing on eroding affordability. And, slower sales volumes lead to moderating prices.”

It’ll be interesting to see if the federal policy announcements impact the new home market. We’ll be keeping our eye on the Building Industry and Land Development Association’s (BILD) September and October new housing reports.