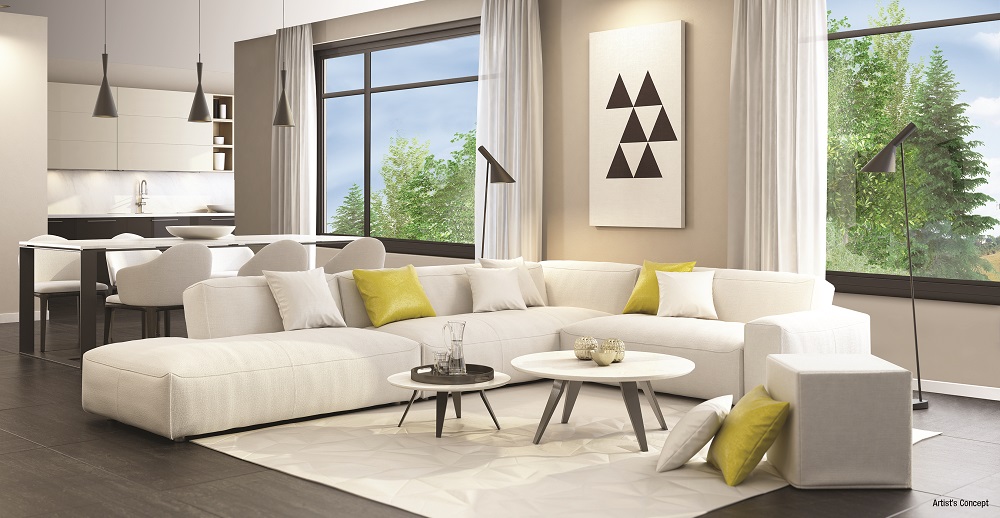 Fresh Towns is 60% sold after a successful opening!

Fresh Towns by Greatwise Developments opened recently to prospective purchasers in a highly sought after west Ottawa location. To learn more about the community and the opening, we chatted with Derek Nzeribe, Regional Director, Milborne Real Estate, Ottawa.

Newinhomes.com (NIH): How did the opening of Fresh Towns go?

Derek Nzeribe (DN): It was very well received, we opened October 1st and had a great response from everyone that came in, with a lot of people securing units the day of and the week following.

NIH: What types of buyers are you seeing at Fresh Towns?

DN: We're seeing a lot of young professionals, people who are still active and their big concern is being close to the city and close to the core.

NIH: How about investors?

DN: With any development - and I think this is true in all markets - that has big appeal to end-users, investors are attracted because of the appeal for perspective tenants. We’re seeing a healthy mix of investors and end-users at Fresh Towns. NIH: Can you tell us more about the west Ottawa location?

DN: There’s easy access to the highway, so that attracts a lot of people to our development. The community is close to downtown but not right in the middle of downtown. You can easily jump on any transit or drive downtown and be there within a few minutes. A lot of people in Ottawa work more central, so it cuts down on commute times.

There are many high schools and elementary schools close by, so young families have easy access. We're also 10 minutes away from the University of Ottawa and

15 minutes from Carlton University, and Algonquin College is about seven minutes away.

NIH: What are some of the features and finishes buyers are really responding to?

DN: What we wanted to do was to create something that right from the start people didn't have to put a lot of money into upgrades. A few of the standards include quartz countertops,

stainless steel appliances, and hardwood flooring on the main levels. Fresh Towns is very well appointed throughout and people appreciate that.

NIH: What's the difference between the Contemporary Towns and the Rooftop Towns?

DN: The Rooftop Towns are three-storeys with a more back-to-back style and you have the outdoor space being the rooftop. People can use it in spring, summer, and fall, and they like it because it's low maintenance. People really responded to the rooftop concept because it's new to Ottawa.

The Contemporary collection is more of a traditional approach. They’re also three-storey units but with backyard access from the main level. Both styles have been well received. There are 90 units at Fresh Towns split up into two phases. Phase 1 is currently 60% sold with construction scheduled to begin at the end of this year.