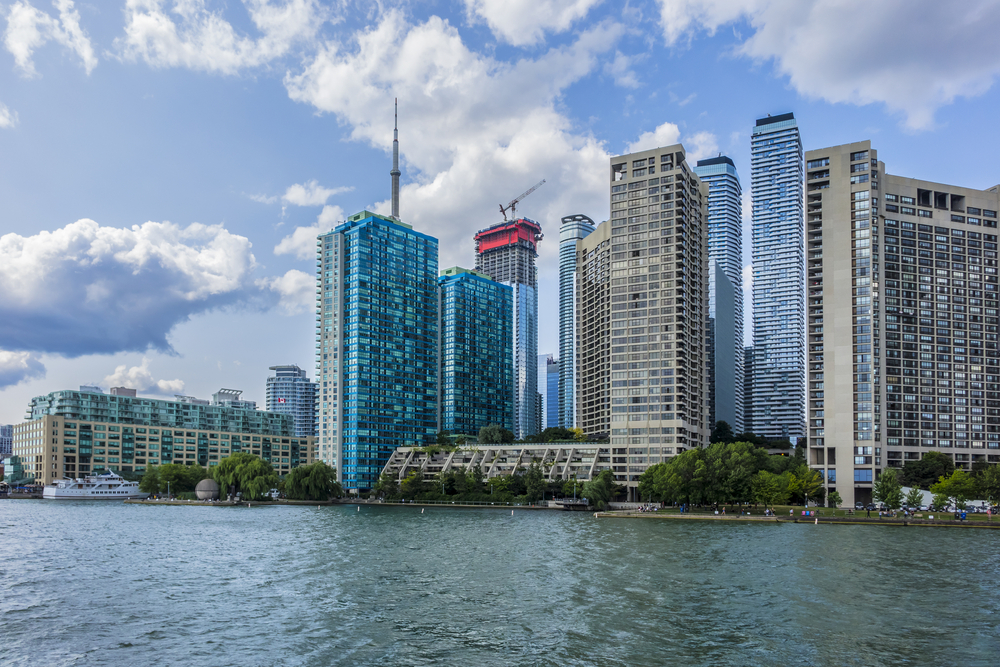 In Q3, there were 4,577 condo sales in the GTA, which is a drop of 30% year-over-year. The decrease in sales was due to fewer projects launching compared to last year. Also, in the first half of 2017 condo launches doubled and sales were up 67%. So, it’s not that surprising to see a slower Q3 with regards to sales.

Over the past 12 months, there have been 15,000 condo completions, which is a four year low. This is balanced out by the under construction count hitting a three and a half year high of 54,715 units in Q3. Urbanation estimates there will be around 20,000 completions in 2018, coming close to the record high of 21,000. “After closing out 2017 with a record year, the new condo market is poised for moderation in 2018. A more cautious approach for both developers and buyers in the coming months will help to ensure the transition to a more sustainable pace of activity is orderly,” says Shaun Hildebrand, Urbanation’s Senior Vice President.

In the resale market, the price per square foot average fell to $648, down slightly from $650 in Q2. This is the first drop in three and a half years. Following the Fair Housing Plan announcement, sales also dropped 26%.

You can expect resale activity to slow even more in 2018 due to the new mortgage regulations, specifically the stress test for uninsured mortgages. There’s a chance the condo market won’t be impacted too greatly because more buyers will likely look to condos as the more affordable option.

The condo market has remained an attractive investment thanks to the hot rental market. The average monthly rent for a condo in the GTA increased 10% to $2.89, based on leases through the MLS.

Overall, it looks like the GTA’s condo market will indeed moderate in 2018, and it sounds like it’s for the best!