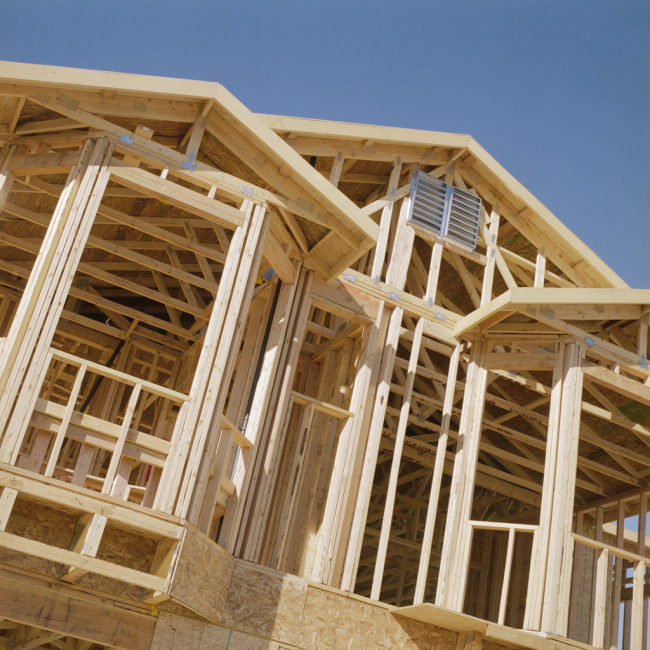 Over the past month, Building Industry and Land Development Association (BILD) has been quite vocal about the effect that development fees have on affordability. They recently released a report outlining how much development fees and other associated fees cost GTA homebuilders. On average, builders pay about $100,000 for every new low-rise home developed in the GTA. That’s a lot of money contributed to the building of new infrastructure.

According to BILD, affordability has been a major factor in the decline of sales in the GTA. RealNet Canada Inc., BILD’s official source for new home market intelligence, is reporting that the 2,539 new homes sold in May make it the lowest May on record. RealNet states that the decline was driven by the low-rise market, which saw a drop of 33 per cent below the 10 year average.

The issues within the low-rise market

First off, land supply is a significant issue for homebuilders. Land supply for low-rise homes is at a record low, down 46 per cent since 2009. The lack of affordable prime land is causing builders to be much more selective about the markets that they enter.

Secondly, rising government fees are a significant factor related to the affordability issue that we are facing. According to BILD’s recent study, the amount of development charges on a new low-rise home can amount to more than one-fifth of the cost of a new home. As you can imagine, that’s a pretty significant cost that is passed on to new home buyers.

Bryan Tuckey comments on the situation

“The issue of home affordability poses a significant challenge for new home buyers in the GTA,” said BILD President and CEO Bryan Tuckey. “Government fees and charges continue to increase across the region, making it increasingly difficult for our industry to build affordable, safe, complete communities for the 100,000 people and 50,000 jobs that come to the GTA every year.”

Despite the decline in sales, prices continue to rise. Low-rise home prices went up six percent in May of 2012, bringing the cost of the average home to a record-breaking $644,427.

The purpose of development fees

We all know that development fees are needed to bring new infrastructure to areas, but in most municipalities, these fees don’t always go back into the area in which the homeowner is purchasing. These development fees get spread out, and they fund the building of transit, roads, highways, etc. – things that residents from all over the city use, not just the new home buyer.

Is there a better way to fund the construction of new infrastructure – a way that doesn’t impact the affordability of new homes so negatively?