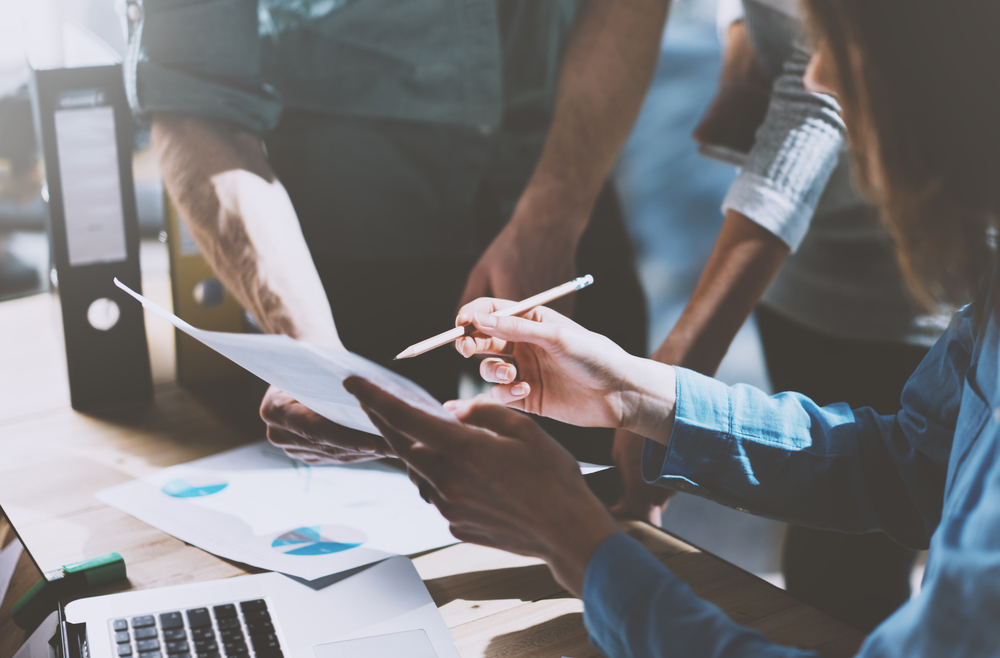 I was about to get out of the car the other day when, on 1010 AM radio, I caught the beginning of a discussion about Canadian productivity, defined as the gross domestic product (GDP) per hour worked. I didn’t stick around for the discussion, but I was sure I heard them say we lagged behind our American counterparts significantly. That couldn’t be right, could it?

I couldn’t find whatever statistics they used to justify their conversation, but a little surf time later, and I did find that according to the Organization for Economic Cooperation and Development (OECD), we are in fact lacking — but not compared to our American cousins.

It seems like all the housing industry news is speculation about what every rise and dip in housing prices and housing starts means, and why the economy is (or isn’t) strong enough to withstand whatever rise or dip we’re currently obsessing about. Our economy is based more on real estate than it is on products or services, so it’s interesting to think that while high productivity should lead to greater profits for businesses and higher incomes for individuals (factors that help us afford homes), it could be our housing obsession that’s hurting our productivity. Our primary home is a non-productive asset, meaning that it doesn’t bestow dividends and income on its owner, which is not to say that it doesn’t appreciate. It just doesn’t make us money. We obsess over them, though, and pour much of our resources into them, instead of into productive assets like, say, rental properties or successful businesses.

If we instead directed our capital back into our businesses, productivity would increase and we might just find wages rising to match our soaring cost of living.

Rising housing costs put upward pressure on wages, but our mediocre productivity ensures that we can’t boost wages to match those higher home prices. That upward pressure on wages combined with the high cost of land means higher prices, less affordable housing and ultimately a weaker competitive position for Canadian industry in a global marketplace.

We no longer allocate our resources towards tradable sectors and production infrastructure, as we take on ever-bigger mortgages, chasing home prices higher. The finance and insurance sectors benefit, naturally, but the rest of the economy suffers.

Instead of investing in businesses, these days our banks invest in mortgages. Perhaps we need to change our tax system to reward investment in non-housing sectors. We definitely need to take the steps we’ve been talking about to free up more land for development instead of continuing to devote most of our assets to existing homes. And we absolutely need to change our attitudes.

And I need to stop listening to the radio.