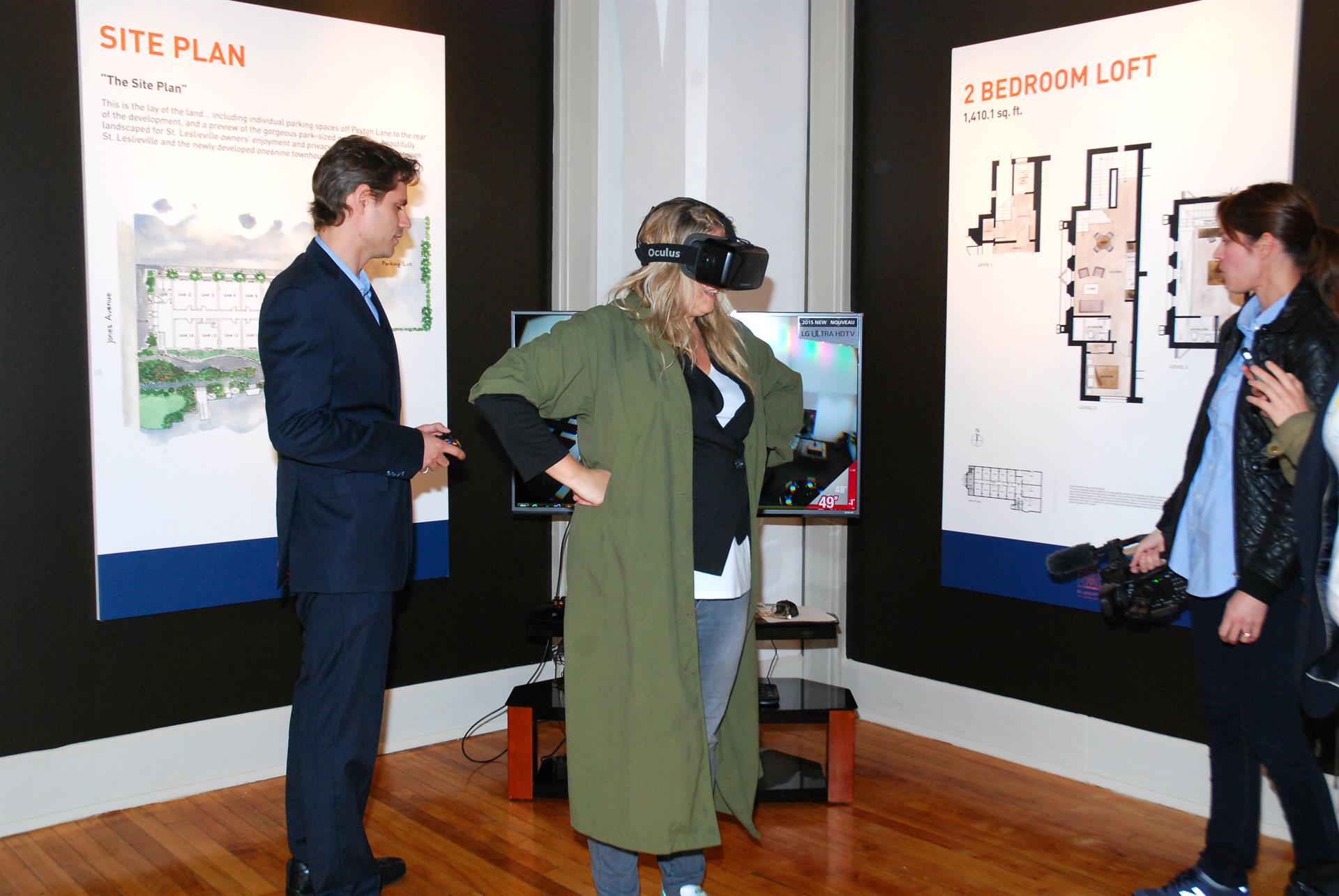 How will virtual reality change the way we buy homes?

2016 may very well be the year of virtual reality (VR) in the real estate industry. In recent years, the technology has advanced significantly, and creating a virtual experience has even become more affordable.

Samsung’s VR tech and Facebook’s Oculus are the two most popular VR devices, and people have been able to upload 360 videos to YouTube for a while now. A 360 video is when the viewer has the ability to use their mouse or a motion detection device to control what they see while the video is playing.

While 360 video can be used to create a VR experience, it isn’t 100% VR. The 360 video allows the viewers to look anywhere they please, but it is still a video that has a beginning and end. A true VR experience requires a 3D scan, giving users the ability to move around an environment freely, spending as much time as they need to analyze the virtual environment.

Now that you have a general understanding of VR, let’s look at the pros and cons.

The pros and cons of virtual reality in real estate

PRO: Save time with multiple showings

If you’re focused on the resale market, imagine having prospective purchasers visiting your office and touring 10 or 20 homes virtually in order to narrow it down to a few that they want to visit in person. Even in the new home market, builders and developers can virtually showcase a selection of models. Once a model home is built, a 360 video on the project’s website would surely convince many potential buyers to visit the model in person. Going the more expensive route, builders and developers can create 3D renders and offer a real VR experience in the presentation centre before the actual model is built.

PRO: Provide a better picture of the floor plan

The first time we’ve seen and experienced VR in the new home market was when we visited Lifestyle Custom Homes’ One6Nine Jones presentation centre in Leslieville in Toronto. We were impressed that we were even able to change the kitchen finishes with a click of a button.  “When it comes to virtual reality, it’s a long step forward compared to 2D floor plans. Generally today, when someone walks into a sales centre they’re tasked to try and understand a 2D floor plan, trying to figure out the layout, the dimensions, the finishes, and that’s hard for anyone,” explained David Payne, the CEO of Invent Dev Inc. the company that created the VR suite at One6Nine Jones. Many investors buy directly from a 2D floor plan anyway and they are fine with the standard finishes, rarely selecting upgrades. A VR experience is a great way of appealing to investors who don’t even have the option to come tour a model suite because they are located overseas. If you have a VR experience online or are willing to travel, you can tap into markets that you never thought were open to you.

CON: VR is an additional cost

At this point, VR is simply another tool - an add on - to a builder’s or developer’s marketing arsenal. We don’t think that VR is going to replace the model suite or model home any time soon, and in the resale market, the buyers will always want to visit the homes in person.

For now, VR is a way to get potential buyers into the model home or model suite and to stimulate interest in the project. Will more builders and developers use this technology to promote their new communities in 2016?