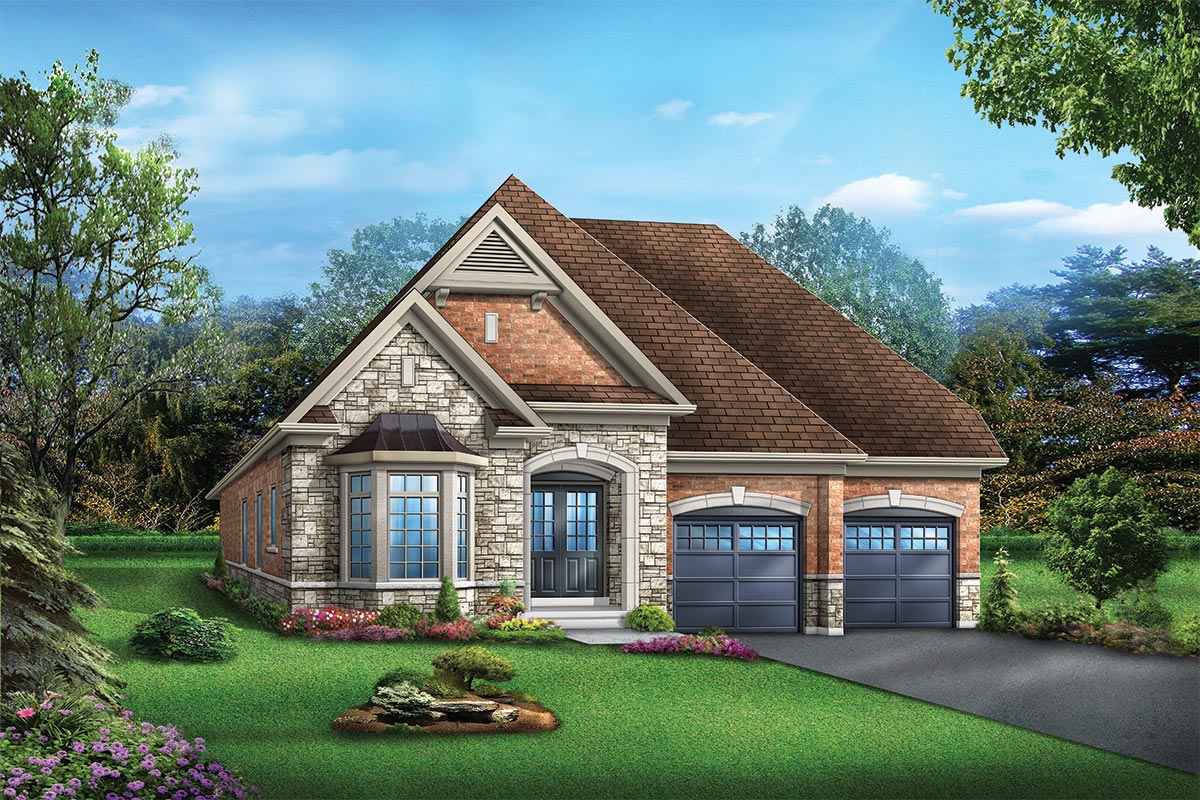 The Building Industry and Land Development Association (BILD) recently announced that as of September 30, 2014, new home sales in the Greater Toronto Area (GTA) are performing better than average!

According to BILD’s official source for new market intelligence, RealNet Canada, there were 3,833 sales in September, making it the third highest September on record. There were 1,571 low-rise sales in September, and 2,262 sales in the high-rise sector. This incredible month of sales brings the year-to-date total to 30,143, which is 54 percent higher than 2013’s figures after the first three quarters. This total is also 9 percent above the 10-year average.

"This continued increase in new-home sales shows that purchasers remain confident in the market," said BILD president and CEO Bryan Tuckey. "With the GTA experiencing an annual growth of up to 100,000 people, it is important that the industry builds approximately 35,000 homes each year so that they have a place to live."

The RealNet New Home Price Index indicates that the average price of a new low-rise home in the GTA went up 5 percent in September, hitting a record high of $689,611. Recently, Ben Myers, Senior VP, Market Research & Analytics at Fortress Real Developments, released his Market Manuscript, where he predicts that the average price for a single-detached home in Toronto will grow 7 to 8 percent due to a lack of supply and the fact that builders are focusing on developing larger sized homes. For the high-rise sector, the average price jumped 4 percent to $450,014.

There were a number of new openings and releases throughout September 2014. Listed below are three that saw a lot of action throughout the month: Interior rendering of The Highlands

The Highlands is a Granite Homes community in Guelph that opened at the end of September. The community features three- and four-bedroom freehold townhomes, ranging to nearly 2,300 square feet. When The Highlands opened, prices for the luxury townhomes were starting at $349,990. The week before The Highlands opened, Fieldgate Homes, Greenpark, Rosehaven Homes, and Starlane hosted the VIP opening at Lotus Pointe in Caledon. At this community the team of four builders are offering a wide selection of townhomes, semis, and singles, with prices starting around $400,000. Lotus Pointe opened to the public earlier this month, and has been selling well for a couple weeks now! With the busy fall season in full swing, we can’t wait to see how the new home market has fared through October!