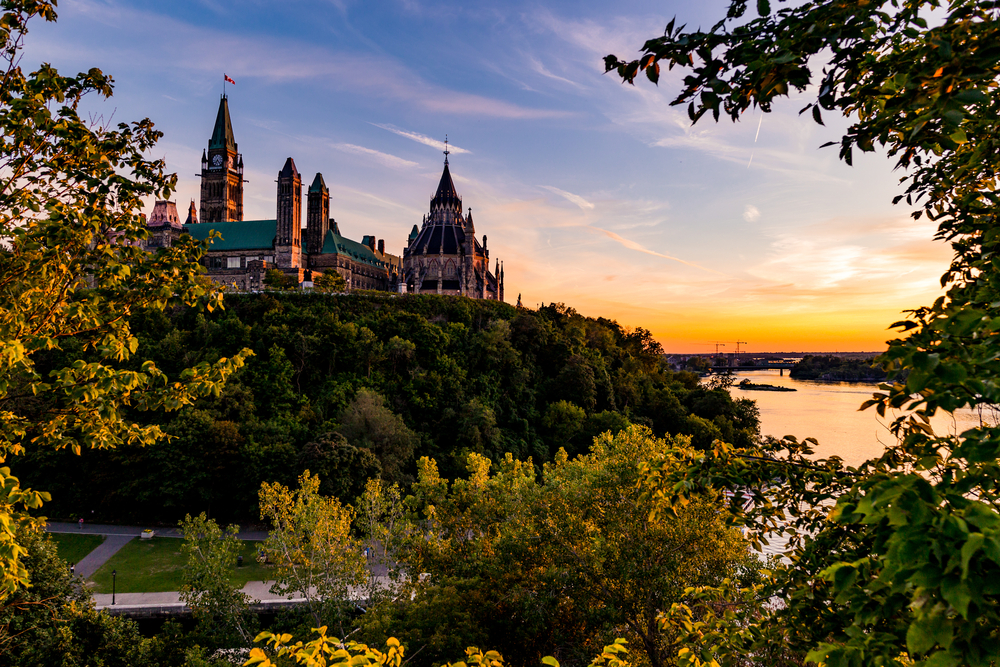 Ottawa is still the best place to live in Canada: MoneySense

MoneySense released its annual list of Canada’s Best Places to Live, and some Ontario locations dropped to a lower position compared to last year.

In 2016, we bragged about Ontario claiming the top three spots on MoneySense’s list, but the only Ontario location to stay in the top three was Ottawa, which is the number one best place to live in Canada, according to the report.

Why is Ottawa so great? Take the 72,000 tech sector jobs, plus the well paying government jobs, and you have a healthy median household income of $91,122. And unemployment is at only 5%.

When it comes to real estate, Ottawa isn’t making headlines, but that’s exactly why the market is healthy. British Columbia (BC), Toronto, and the Golden Horseshoe area are caught up in the “real estate frenzy,” as MoneySense puts it. The good jobs, affordable housing, access to excellent healthcare, and overall safety make Ottawa the best place to live in Canada!

The second position is taken by Saint-Augustin-de-Desmaures, Quebec, and the third spot goes to Oak Bay, BC. These places weren’t even on the list last year, but MoneySense added 200 locations for the 2017 ranking.

Burlington, Ontario was in second in 2016, but it’s moved down to ninth. Oakville was in third, but has dropped down to 15th. Don’t worry though, these are still really good rankings! More than 400 places were taken into consideration this year. Why the big drop? The median household income is only $62,285, but it is one of the most unaffordable housing markets in the country. MoneySense says the average value of primary real estate in Toronto is $808,377. This average value with this median income isn’t a good mix.

Something new that MoneySense included this year is the “remix your own ranking” functionality. They recognize that their methodology and ranking system may not apply to everyone. For example, if a location gets a lot of rainfall, it may be further down the list than a similar location with less rainfall. But, if you don’t care about rainfall, then there may be reasons that this rainy location is a better fit for you.

The remixing allows you to adjust the ranking based on your priorities. You can change the importance of a robust economy, high wealth and incomes, home affordability, low taxes, transit friendly, health accessibility, low crime, arts & community, and nice weather.

By remixing the values, we got Toronto into the number one position by making transit friendliness, arts & community, and nice weather our top priorities. That said, we had to decrease the importance of all the other factors.

Do you agree with the ranking? Is Ottawa the best place to live in Canada?