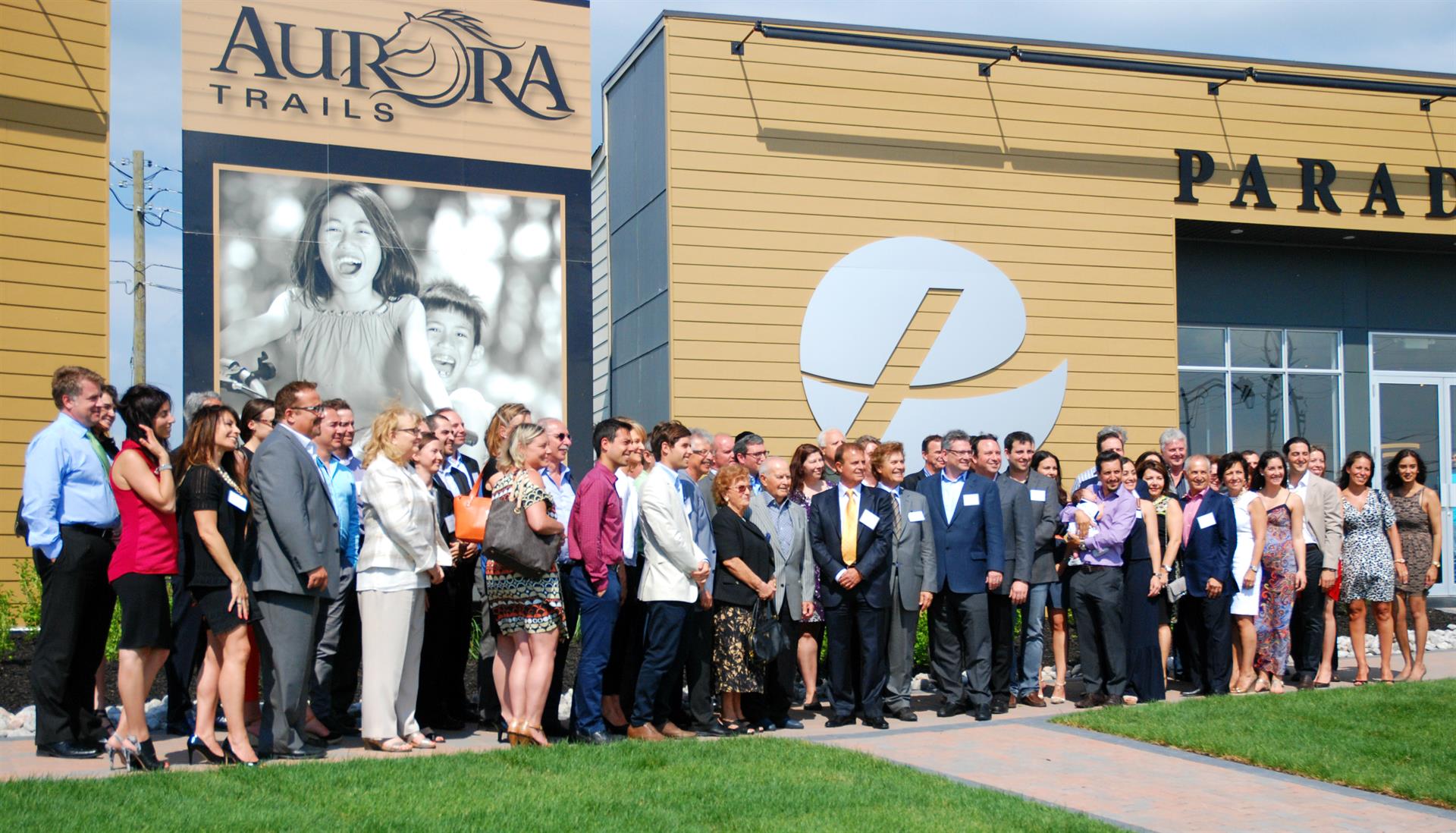 Our Top 5 Most Popular Low-Rise Blog Posts of 2014

Throughout 2014, Newinhomes.com attended numerous events, wrote about many new low-rise communities across the Greater Toronto Area (GTA) and beyond, and toured our fair share of model homes and construction sites. There are literally hundreds of posts about the GTA’s most exciting new communities and developments, and now we would like to highlight the most popular low-rise blog posts of the year!

Listed below are the top five most popular low-rise blog posts of the year (based on page traffic, listed in descending order): At the end of March/beginning of April, Grandfield Homes launched Oakford, a community of 48 detached homes ranging from 3,300 to 4,000 square feet. From the very beginning, Oakford was recognized as a great opportunity because of the location at Woodbine Avenue and Major Mackenzie Drive East. The established neighbourhood was a great investment and a great place to live. With Markham’s luxury market booming, Oakford was an obvious choice for many homebuyers. When Oakford finally previewed later in the spring, 300 eager homebuyers lined up to get the first look. Only about 100 people made it into the sales centre before all 48 homes sold! That’s right, the whole community sold out in just one day!

To our surprise, the second most popular low-rise blog post of the year was another Markham community! This blog post was published in April when Pristine Homes announced that the new community would be coming soon. At the time, the only thing we knew about Little Rouge Townes was that 90% of the homes would have two-car garages and that prices were starting in the mid $400,000s - but we suppose that was enough to get people’s attention! It’s actually not that surprising because a price point like that for a creekside community in Markham is a great deal. After all, Pristine Homes’ motto for Little Rouge Townes was “BIG VALUE at Little Rouge.” Fast forward to now, and there are only 25 homes remaining in the final phase of the community! April was obviously a busy month for builders and homebuyers alike because the third place spot is taken by another blog post that was published at the end of the month. The launch of Upper West Side was a big deal for the GTA and industry because there are five popular builders involved: Aspen Ridge, Conservatory Group, CountryWide, Regal Crest, and Townwood. Located in the highly sought after Thornhill Estates neighbourhood, this ambitious master-plan attracted a lot of attention. There are currently 10 designer decorated model homes available for touring and the homes are selling quickly! With prices starting at around $1 million, this luxury community will definitely make a powerful impact on the Thornhill Estates area. A couple months later at the beginning of June, Arista, Fieldgate, OPUS, and Paradise cut the ribbon at Aurora Trails with mayor Geoffrey Dawe. The ribbon cutting was held just a few days before the preview open house weekend. Since the community had such a great response and so many registrations, the builders decided to do things a bit differently. At the preview event, no offers to purchase were accepted. This made for a comfortable and rush-free environment at the sales centres. If the prospective homebuyers saw something they were interested in, they could schedule an exclusive purchase appointment online the day after the event. This process worked beautifully because Phase 1 is now sold out to happy homebuyers and the builders are collecting registrations for Phase 2! Zancor Homes is Building Your Personal Castle in King City

This blog post about Zancor’s new luxury community in King City was also published early on in the year at the end of March. What attracted a lot of attention to this community was the large depth of the lots (up to 264 feet). Homebuyers were also interested in the unique designs, high quality craftsmanship for which Zancor is known, the high-end features, and the three-car garages. Prices at The Castles of King City start at $1.2 million and there are only 57 homes in the community. There are only a few homes still available and construction has commenced!

And there you have it - our top five most popular low-rise blog posts of the year! We can’t wait to see what 2015 has in store for the new low-rise market. Stay tuned - we’ll be there for it all.