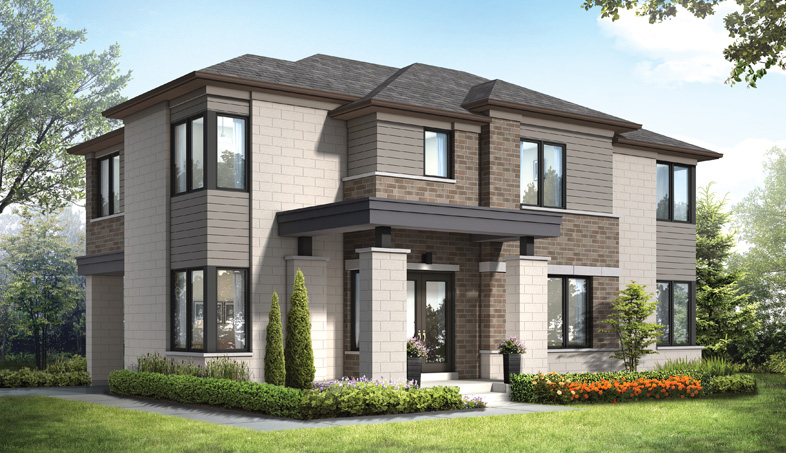 According to Altus Group, BILD’s trusted source for new home market intelligence, the average price of a new low-rise home in October was $937,689, which is $54,702 lower than September’s average. Year-over-year, the low-rise average price was still 17% higher and the average price per square foot went up slightly to $394.

The low-rise supply saw an increase in October thanks to a number of new openings and releases, though with 2,282 homes available homes across the GTA, there’s only two months of inventory.

“The industry is doing what it can to provide new home buyers with ground-related choices that they can afford,” says BILD President and CEO Bryan Tuckey. “Builders brought more semi-detached homes and townhomes to market in October than in previous months and they are smaller and more affordable than single detached homes.”

There were 1,621 new low-rise sales last month, which is a 10% decrease compared to the same period last year. Of this total, 802 sales were of detached homes, and two-thirds of the sales were in York and Halton Regions. “While inventory has grown slightly, it’s important to understand that one month does not a trend make and constrained supply is still a serious issue in the GTA,” Tuckey says. “What we are seeing in the market is how the development industry is implementing provincial intensification policies by building more affordable low-rise homes and a variety of high-rise communities all over the GTA.”

It will be interesting to see how sales are affected by the slower holiday season, new mortgage rules and the increased first-time buyer rebate on the provincial Land Transfer Tax.