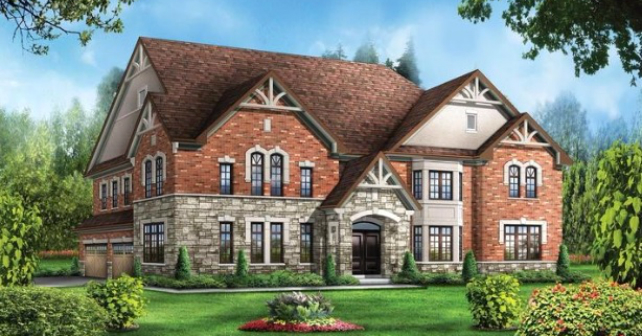 The Building Industry and Land Development Association (BILD) just released its new home sales figures for March 2016, announcing that the average price of a new detached home in the Greater Toronto Area (GTA) has surpassed $1 million for the first time ever.

BILD President and CEO Bryan Tuckey says that the rapidly rising price of detached homes is due to the industry not meeting the strong demand for detached living, government intensification policies, and a lack of serviceable land.

"The demand for detached homes is far outpacing supply as the GTA's population continues to grow," says Tuckey. "Our region has record-low levels of new detached homes available for sale, which drives up prices and reduces housing choice for consumers." "New low-rise homes are being purchased faster than they can be brought to market," Tuckey adds. "As long as demand for low-rise homes continues to outpace supply, we will continue to see rapid price growth."

Don’t be surprised if even more first-time homebuyers turn to the high-rise market where prices aren’t rising as quickly, but even some of these units remain unaffordable. The average price in the high-rise market went up 2% to $459,231, while the average price per square foot jumped 4% to $582. How many first-time homebuyers are looking at condo units priced higher than $450,000?