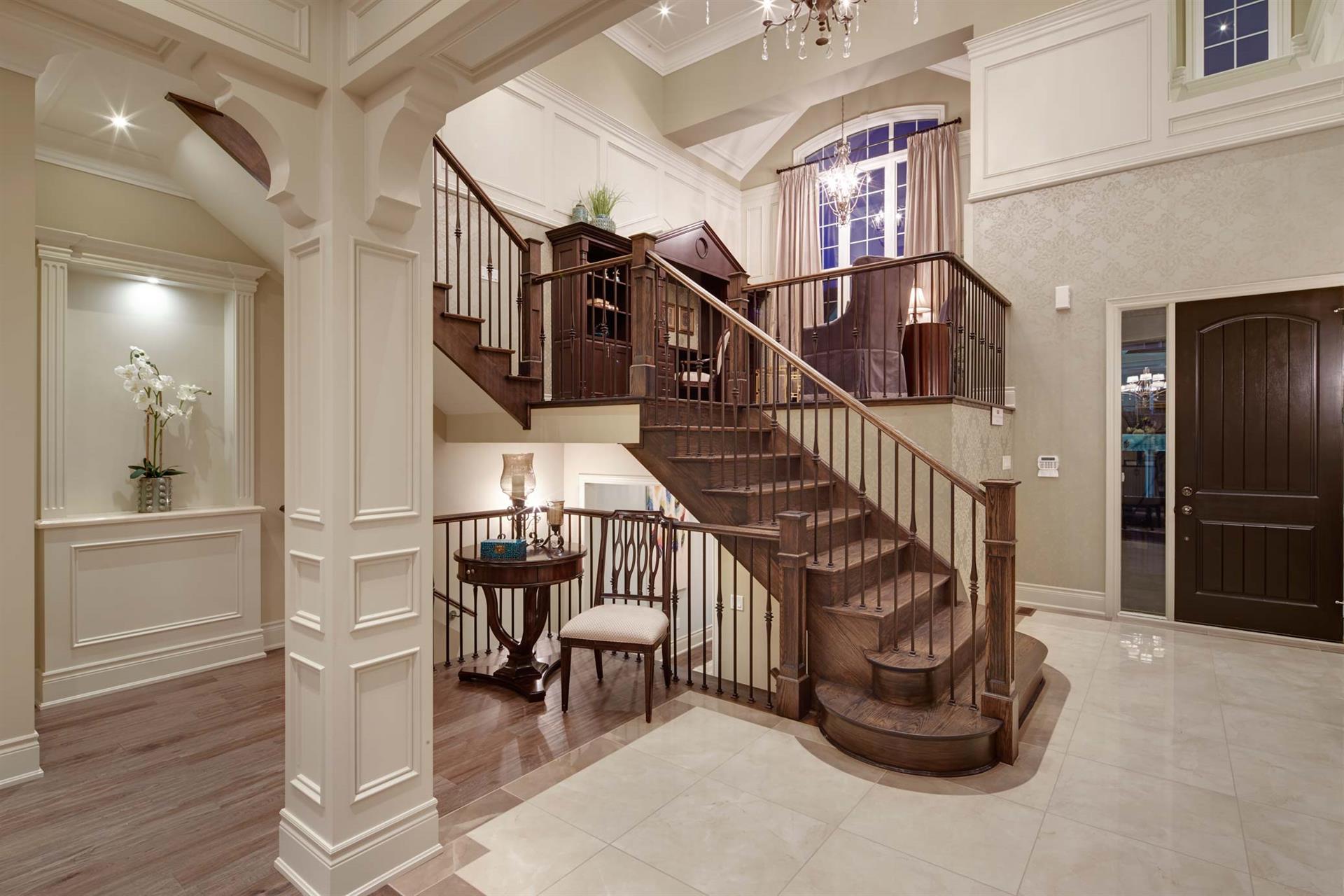 The Building Industry and Land Development Association (BILD) released its new home market sales figures for July 2016, announcing that the average price of a new low-rise home in the Greater Toronto Area (GTA) has hit a record high.

According to Altus Group, BILD’s trusted resource for new home market intelligence, the average price of a new low-rise home in the GTA was $906,508 as of the end of July 2016. That’s a 12% increase compared to the same period last year.

“New low-rise home prices have grown exponentially due to limited supply,” says BILD President and CEO Bryan Tuckey in a release. “Provincial intensification policies, delays in the approvals process and a lack of serviced developable land in the GTA has reduced the amount of new homes coming to the market.”

“In previous years, many builders were focusing on offering smaller and more affordable units to help first-time buyers enter the market,” explains Tuckey. “Recent months have seen the introduction of larger suites to meet the demands of the growing range of buyers who have been priced out of the low-rise market.” “The industry’s biggest challenge is bringing enough new homes to market to satisfy demand,” Tuckey says. “Projects are being sold as soon as they come to market, which is driving up prices and reducing choice for new-home purchasers.”

According to Trimart Research Corporation, there are more than 30 new releases and openings coming to the new low-rise market across the Total Market Area this fall. This new supply may help satisfy demand, but it likely won’t be enough.

Will the busy fall season ease price growth? Will condo units continue to get larger as low-rise homes become further and further out of reach for families and couples?