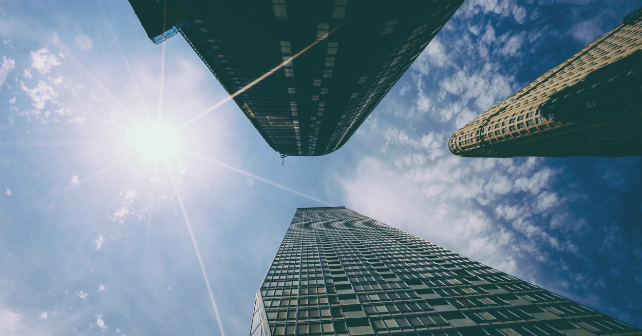 Between April and the end of June, there were 8,965 condo sales reported through the MLS, which is 17.4% higher than the same period last year.

“TREB REALTOR® Members are involved in all aspects of the condominium apartment market in the Greater Toronto Area, from working with buyers at the pre-construction stage of development through to the resale or rental of existing units,” explains TREB President Larry Cerqua. “While we have certainly seen a lot of condo construction over the last few years, project completions have not resulted in a glut of inventory.”

Very recently, the Canada Mortgage and Housing Corporation (CMHC) announced that the vast majority of developers in Toronto wait until the project is at least 70% sold before commencing construction. So, overbuilding isn’t an issue.

In fact, when it comes to high-rise inventory, sales growth is outpacing the number of listings. “Similar to the low-rise market segments, we have seen growth in condo sales outstrip growth in condo listings this year,” says Jason Mercer, TREB’s Director of Market Analysis. “Seller’s market conditions exist for condominium apartments in many parts of the GTA including Toronto’s downtown core. This is why we are seeing average price growth well-above the rate of inflation.”

As expected, the majority of condo sales in Q2-2016 were in the City of Toronto (6,306 sales). Peel Region and York Region saw the second and third most sales, respectively. Across the GTA, the average prices ranged from $253,300 (Other Areas) to $442,692 (City of Toronto). One interesting finding is that Halton Region, while having nearly the least amount of sales, had an average price of $440,877, almost as high as Toronto.

What will the rest of 2016 look like? Will the GTA condo market continue to be a seller’s market or will the marketplace be flooded with inventory come the fall?