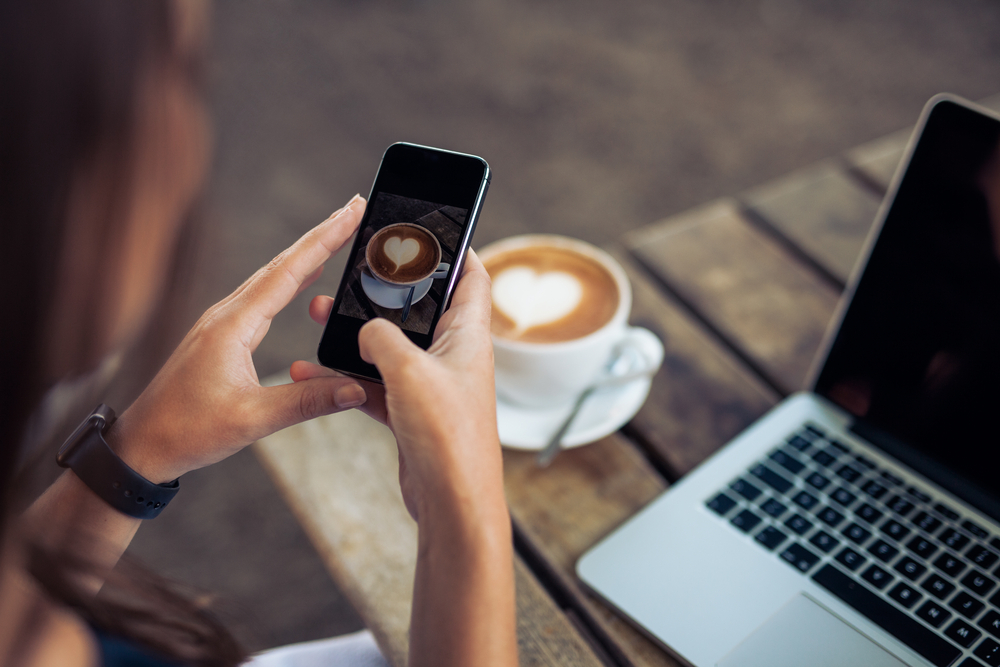 The Daniels Corporation wants your photos of Leslieville!

One of the most highly anticipated condo developments in Toronto is The Logan Residences by The Daniels Corporation. This new condo is located right on Queen Street East, between Carlaw and Logan, in the heart of Leslieville! In order to celebrate the amazing neighbourhood, Daniels has launched a photo initiative called the “I Love Leslieville” Photo Wall.

Until May 31, 2017, Daniels is accepting photo submissions of your favourite Leslieville hangouts, activities, and pastimes. The photos will be displayed on The Logan construction hoarding (site signage).

Here are the guidelines for submitting a photo: Five things to do in Leslieville that would make for a great photo:

May 28 to October 29, 2017, the Leslieville Farmers’ Market will run on Sundays from 9 am to 2 pm at Jonathan Ashbridge Park. If you only cook with the best and freshest ingredients, then you’ll want to hit up this spot!

Greenwood Park is located at Dundas and Greenwood Avenue, minutes from The Logan. This park has a number of features, including a splash pad and off-leash dog area, but it’s known for having the city’s first covered outdoor artificial ice rink. There is also a skating trail beside the rink.

Yes, Greenwood Park has a few more amenities than Leslie Grove Park, but Leslie Grove is  even closer to The Logan at Queen and Jones Avenue. If you’re looking for a game of baseball or want to take the kids to the wading pool or playground, this is the spot!

There is some stunning architecture in Leslieville and a prime example is the historic Ashbridge Estate. The home was built in 1854 and the second floor was added in 1900. The Ashbridge family is credited with clearing the land east of Greenwood Avenue and building log cabins on the bay (Ashbridge's Bay!). Only a few more days remain for you to submit your photos for the I Love Leslieville Photo Wall. We’re looking forward to seeing the site signage!