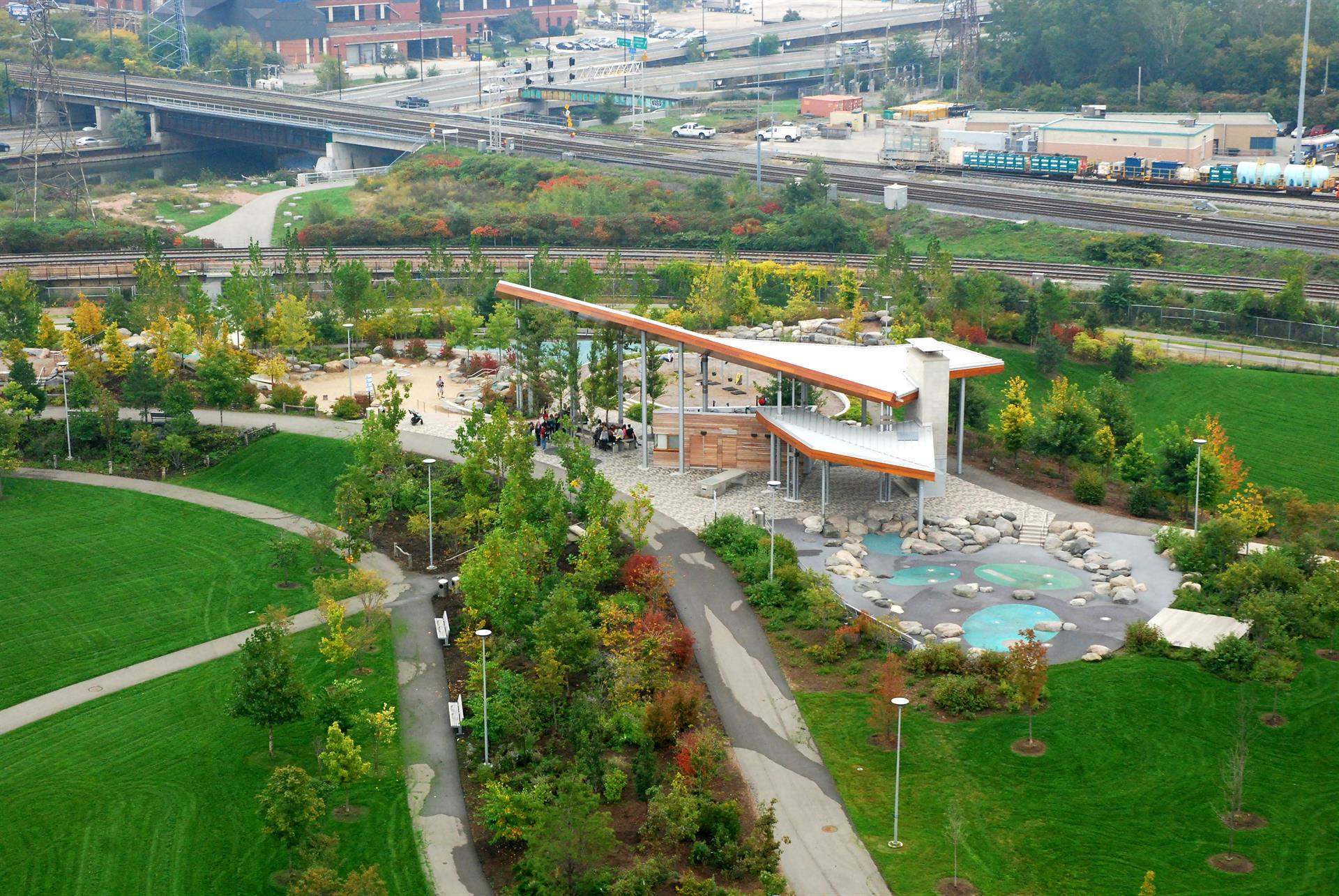 In the Victorian era, doctors often prescribed time in the countryside or a retreat to the coast as a remedy for a number of ailments. These prescriptions were in response to the rapid urbanization and industrialization sweeping Europe and North America’s urban centers. Cities quickly became crowded, blanketed in soot, clean drinking water was sparse, and working conditions were often harsh. Though the doctors of the Victorian era may not have fully understood the medical and psychological effects of their prescriptions, they did understand the value of these natural spaces to the human mind and body.

Today, we continue to value nature and it is not uncommon for real estate listings to advertise sweeping views, beautiful landscaping, and access to outdoor spaces when describing a living space. The high density liveability guide recently reported that individuals living in high density environments identified the balcony as their favourite design feature in the dwelling. Balconies allow residents to access, enjoy, and maintain a connection to the outdoor environment while living in densely populated areas, hinting at an underlying psychological need for access to natural spaces. As cities like Toronto continue to grow, it is interesting to delve into the fundamental psychology that determines why we value natural views when looking for a space to call home. View from One Park Place in Regent Park by Daniels

There are a number of economic reasons why green spaces and urban canopies are important in the cityscape. They beautify our neighbourhoods, protect us from wind, and absorb pollutants in our groundwater. Their aesthetic value can increase property values and the shade they provide often results in lower energy bills. However, there are other reasons why we naturally gravitate towards areas with more greenery.

Trees and landscaping help create contrast with the concrete and brick building materials that dominate the cityscape, and this produces a number of positive psychological and social effects. For example, neighbourhoods with trees, landscaping, and green spaces have lower incidences of violence than barren neighbourhoods. According to a study conducted by Morton Arboretum, neighbourhoods that invested in landscaping and green spaces saw increased self-esteem and fewer instances of vandalism. In addition to reporting lower crime rates, cities with green spaces experience improved mood, increased social interaction, and reduced road rage. Having a view that features natural green spaces therefore has the potential to keep us calm and safer, improve our mood, and build confidence.

As humans, we respond to nature, and studies show that patients exposed to views of trees heal faster and experience fewer complications during recovery. The Tree People also reports that exposure to trees can aid concentration, minimize mental fatigue, and reduce symptoms of ADHD. According to Landscape Ontario, nature has an “immunization effect” which can reduce the intensity of a negative response to a stressful experience. Horticultural therapists have also discovered that working with nature not only improves our mood, but also strengthens connections with others. A city’s green spaces are not the only natural feature that has an impact on our mind. The Guardian reported that “blue spaces” - lakes, rivers, and seas - can also have a significant effect on an individual’s mental and physical health. It is no surprise that Toronto’s waterfront has seen an influx of condominium developments in recent years. Located on the shore of Lake Ontario and home to a number of rivers and urban waterways, the city is perfectly situated to make the most of this “blue space.”

Though less research has been dedicated to blue spaces than green space, scientists have observed that individuals who live closer to aquatic environments are healthier mentally and physically. Michael Depledge of the European Centre for Environment and Human Health began studying the benefits of aquatic environments. After showing photographs of several landscapes to study participants, Depledge observed that individuals often preferred landscapes featuring more water. “We repeated that with urban scenes, from fountains in squares to canals running through the city, and once again people hugely preferred the urban environments with more water in them,” Depledge told The Guardian. This preference for aquatic landscapes, specifically the coast, may be due to the fact that individuals living near water typically experience improved physical health, reduced stress, and a greater sense of wellbeing. Researchers studying the sound of wave patterns discovered that they help produce a state of relaxation in patients, and some scientists have even used water therapies to treat veterans with post-traumatic stress disorder.

The ocean has also proven to be particularly beneficial to an individual's mental health. According to Psych Central, negatively charged ions in sea air combat free radicals which, simply put, improves our alertness and concentration. Salt water also preserves serotonin and melatonin levels in the brain which can reduce symptoms of depression and increase an individual’s sense of wellbeing. Though Toronto is not located on an ocean, its proximity to the vast Lake Ontario does provide beautiful natural views for many of the city’s new developments and waterfront parks where people can take advantage of the positive effects of blue space.

Unlike during the Victorian era, we no longer have to escape clouds of soot or contend with primitive sewer systems. However, despite the city’s improved sanitation systems, regulated industrial activity, and modern conveniences, we continue to value attributes that emulate the coast or the countryside. Like natural light, green and blue spaces become especially important in dense urban centres where it is easy to become dislocated from nature. In the modern city, these features become more than just another selling point for a real estate agent, they become crucial to maintaining the delicate balance between mind and body.