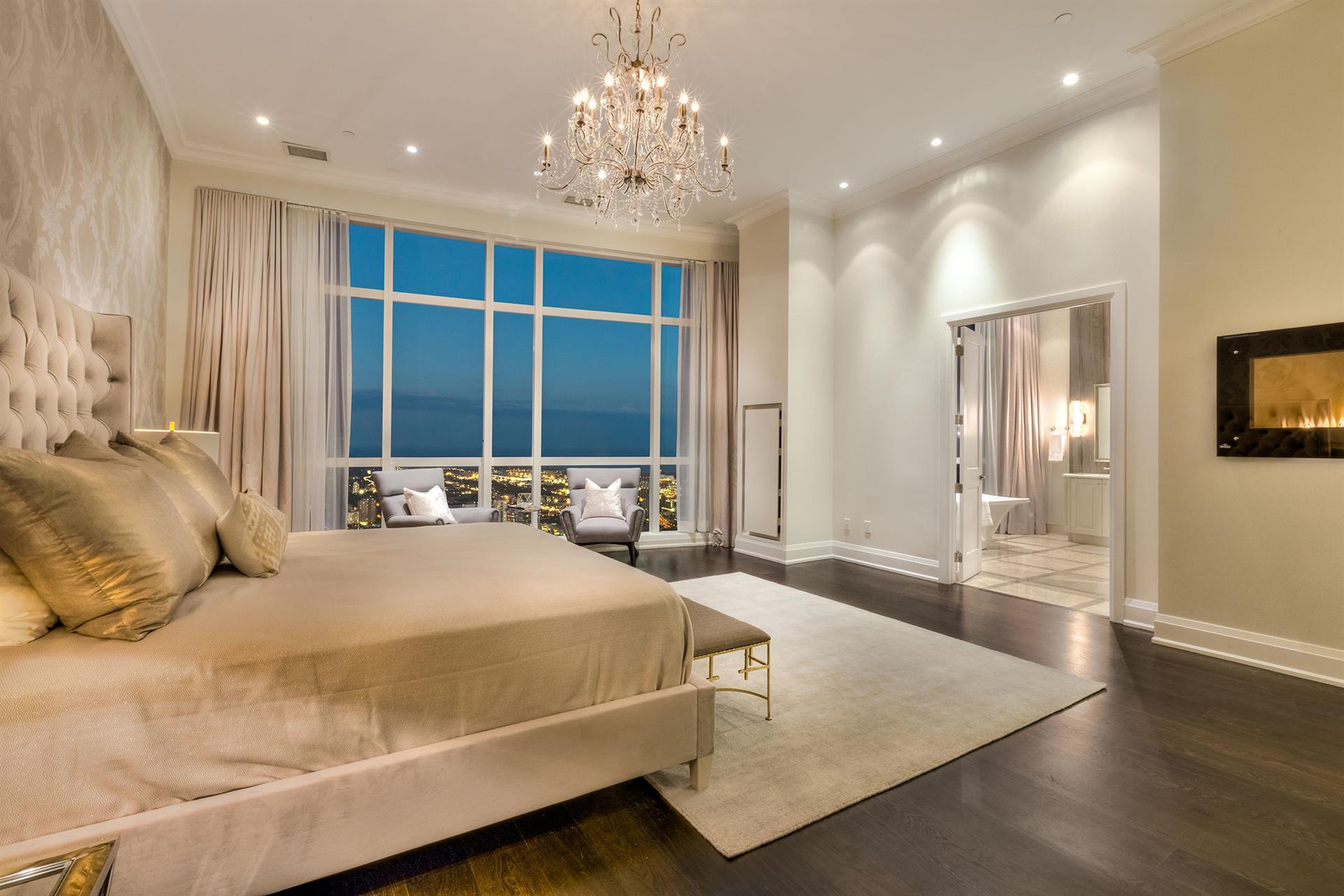 There are 2.2 million empty bedrooms in Toronto

I’ve written often about the transition to condo living, and I believe we are more and more embracing of the idea of close community. While some turn to condo living because they’re simply priced out of the detached market, there is an increasing segment of urban dwellers who just love it for what it is: an opportunity to cultivate relationships with those around us, to take advantage of common amenities we could never afford on our own (Pool! Firepit! Roof deck! On-site gym! Concierge!), and to enjoy an added degree of security.

According to a recent Globe and Mail article, apartment owners, renters and dwellers now make up 44% of Toronto residents, up 40% between 2001 and 2016. In spite of the clear benefits of condo living (did I mention never shovelling snow again?), the article asserts that we’re still faced with a detached elite that views high-density living as a threat to be fought and appealed.

Canadians, it argues, need to join the rest of the world (in most European cities, the vast majority live in apartments), and so improve our “ecology, economy and way of life by filling the empty, inhuman dead spaces that blot its cities with a lot more condo kids.”

While it may be happening, it’s happening slowly, and that’s bad news for greenhouse-gas emissions from personal vehicles and for the inefficient heating of single-family homes. It’s also bad news for those who believe it truly takes a village, not just to raise a child but to create a well-balanced, social lifestyle that has been proven to have enormous impact on our wellbeing.

It isn’t the high income that allows us to raise our kids in detached homes with backyards that does them the most good — it’s a connection with their parents, friends and other grownups, according to a study that came out of UBC’s School of Population and Public Health a couple years ago, as well as innumerable other studies.

Not to underestimate the risk of poverty to childhood health, but it was found that the most significant indicator of life satisfaction and health was positive relationships. The British think tank New Economics Foundation (as well as U.S. data) found that connection to the people around us helps protect us from psychological disorders. Sociological factors have also been found to have a significant effect on how well we age. While Toronto homeownership rates have gone up 23% over the last 35 years to become third only to Oslo, Norway and Calgary (and 68%, compared to 69% and 74%, respectively), a new report by the Canadian Centre for Economic Analysis, entitled “Understanding Ontario’s Housing Affordability Challenge: A Big Data Evaluation,” says we’re going to need $150 billion in new home construction in the next decade — and that most of that should be rental units.

The report says there are 2.2 million empty bedrooms in Toronto, yet it would take only about 350,000 bedrooms to house the 20% of Toronto residents who are underhoused. According to the centre’s CEO Paul Smetanin, “If this was happening to our food chain or our water supply, we would have a visceral reaction. But because it’s happening in a very slow-burn housing market, it’s like heating up the frog very slowly in the pan — it doesn’t notice until it’s too late.”

We are in the throes, says the report, of a “missing middle,” the townhomes, row houses, duplexes and apartments that would suit family life. Our zoning doesn’t allow for such things in single-family neighbourhoods. While affordability is a problem, Smetanin says it’s only half the problem — our obsession with homeownership is the other half.

Our big cities are expected to double in population this century. We need to get past our NIMBYism and embrace the future of urban housing. As the Globe and Mail author Doug Saunders wrote, it’s time to grow up, not out.