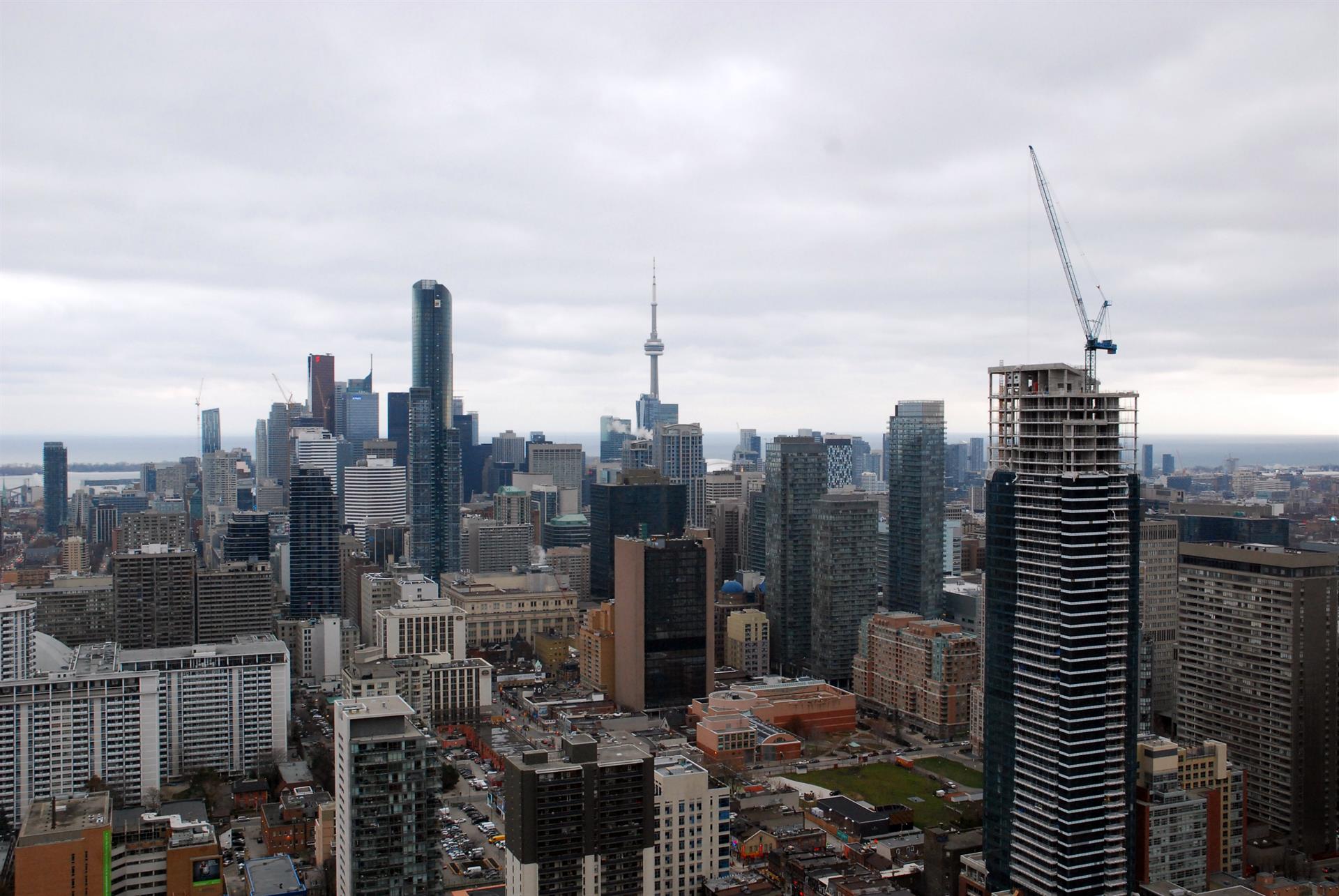 It’s a new year - you know what that means? Development Charges (DCs) are going to see another jump soon. For many years, fluctuating DCs have been a hot topic in the Greater Toronto Area’s (GTA) new home market scene, mostly because it affects affordability. The public, along with builders and developers, have demanded transparency when it comes to DCs, and alternative methods of paying for growth have been up for discussion, so it looks like the debate over DCs will continue for years to come.

Before we go any further, there are probably still a few people out there who are unfamiliar with DCs. A Development Charge is a fee that is charged to builders and developers for each new unit they build. The money is collected by the City and goes towards creating and supporting infrastructure to accommodate population growth. The fees vary for each kind of dwelling unit and different municipalities have different fee structures.

Last September, during the Ontario Home Builders’ Association (OHBA) Mayoral Debate, John Tory and Olivia Chow presented their stances on DCs. Chow didn’t say anything about lowering the fees, but her plan was to allocate more of the money to the development of affordable and rental housing. She would have done this over the course of a decade.

Tory also didn’t have much to offer on the subject, but he said that he does not plan on rolling back on the fees, and if the industry wants to lower or put an end to DCs, it needs to present a feasible alternative. Tory is even open to revamping the Land Transfer Tax if the industry can come up with another option (Whether or not it’s the new home industry’s responsibility to brainstorm new ways to pay for city growth is a whole other debate).

When the average price for a new low-rise home hit a record high last November, Bryan Tuckey, Building Industry and Land Development Association (BILD) president and CEO, said that constantly increasing government fees, along with a constrained land supply and outdated approval process, contribute to the rising prices of new homes in the GTA.

Last April, we had the chance to chat with Eric DenOuden, president of the OHBA, about DCs. He made it clear that builders and developers aren’t really the ones paying DCs because the fees are built into the purchase price of the units, so homebuyers are the ones absorbing the costs. DenOuden also pointed out that it’s not fair for homebuyers to pay for growth when the new infrastructure may not even be built during the resident’s time in that home. So, how much will DCs rise and when will there be increases this year? The next DCs boost is scheduled for February 1, 2015. And, there is another increase scheduled for August 1, 2015. The table below shows what the DCs are currently and then what they will be come the first of February and the first of August (according to the Toronto Municipal Code, Chapter 415, Development of Land):

The dwelling types taking the biggest hit this year are singles and semis. By August 1, 2015, it will cost builders an extra $4,521 for every single and semi they build, and that chunk of money will be added to the purchase prices.Is it fair that prospective homebuyers have an extra $32,222 included in the price of a home they wish to purchase? Well, let’s take a look at where this money goes. Under general services, the majority of the money goes towards the development of transit, the Spadina Subway Extension, parks and recreation, libraries, and subsidized housing. For engineered services, roads and related, water, and sanitary sewer receive the majority of the funds. For a more detailed outline of how much money is spent on what, click here and scroll to page 44.

Without a doubt, the money seems to be going towards essential services, but as the system is set up currently, it’s impossible to tell where exactly the DCs are actually being spent, and whether homebuyers are the ones that should be paying for it all will always be up for debate. Chapter 415, referenced above, plans out DC increases until February 2016. Will the City or new home industry implement a new method to pay for growth before singles and semis cost $34,482 each?