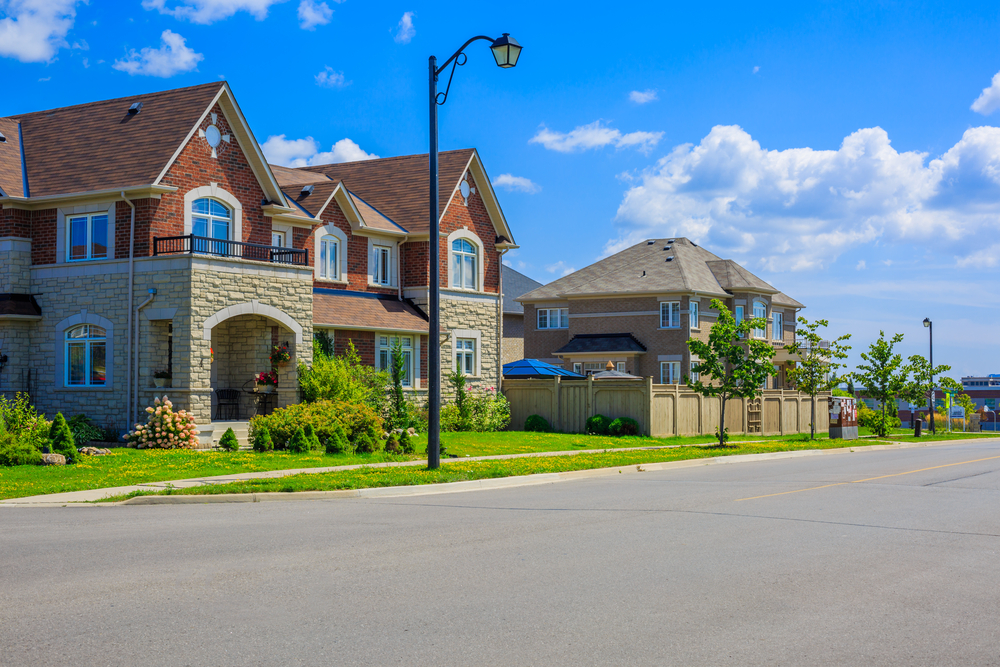 Toronto housing market due for a gentle correction

With all the speculation about our overheated housing market, it’s hard to find two experts who agree on anything. Is there a bubble? Did it pop? Can we expect a gentle correction? What would a price correction do to the overall economy? The one thing we can seem to agree on is that it can’t last forever, but I think there will be a gentle correction in the resale market.

Ideally, recent provincial measures to cool prices — such as a foreign buyers’ tax, an expansion of rent control rules and stress tests for mortgages — would collude with (dare we hope?) a recognition by buyers that there’s a point at which a bidding war becomes sheer insanity. It’s starting to look like we may be headed in that direction.

This week’s Toronto Real Estate Board (TREB) statistics show that relative to a year ago May home resales were down 20% and active listings were up by nearly 43%. Prices were down 6.2% over April, although that still put them nearly 15% above last year’s levels. RBC Economics commenting on the stats said that the sales-to-new-listings ratio in May (0.40, ie four homes sold for every 10 put on the market) put us on the threshold of what they typically associate with a buyers’ market. When was the last time you heard that phrase?

For a little context, in March, just before the government’s 16-point Fair Housing Plan was announced, prices were up 30% year-over-year, to hit levels equal to 13 years of the median family income, according to the Financial Post. Compare that to inflation of 2% and wages going up at about the same rate.

We don’t know yet whether any of this means anything long-term. The market appeared to be cooling in Vancouver after the government in B.C. implemented its own measures last summer, but less than a year later, they’re breaking records again. If it’s a temporary, reactive blip, we’ll be setting records of our own again by Christmas.

But c’mon. Isn’t it time? It’s been a wild and crazy run, but as long as homeowners look at their houses as investments rather than places to raise their families, we’re going to see an unwillingness to list that affects supply.

But, all this said, I can't say I've seen any evidence of cooling in the new home market. Developable land is still limited, supply continues to fall, and prices are still on the rise. I'm very interested to see what the Building Industry and Land Development Association (BILD) and Altus Group report later this month when they release the new home sales figures for May 2017.

I’m all for making money, but I’d really like to see young families be able to get onto the property ladder once again. Prominent economists have been predicting a soft landing for 2017 since last fall. Maybe they’re about to be right. It’s time for the Great Canadian Giving Challenge, running until June 30. Many charities suffer a draught of donations over the summer months as we become preoccupied with barbecues and swimming pools. The third annual Challenge is a way to encourage us to give something back while we’re enjoying the sunshine.

The national public contest means that every dollar donated to a registered Canadian charity through CanadaHelps.org or GivingChallenge.ca automatically earns the charity an entry to win an additional $10,000 donation. The grand prize draw will take place Canada Day.

It’s a great opportunity to support Skills Ontario. Skills Ontario has been partnering with school boards, colleges, labour groups, government and businesses to promote careers for youth in the skilled trades since 1989. The non-profit encourages all youth, particularly women and First Nations, Métis and Inuit youth, to consider skilled trades and technologies as a career. They deliver in-school presentations as well as host Canada’s largest skills competition. The construction industry is, naturally, one of its primary focuses.

You must have read by now that we are in the throes of a serious shortage of skilled trades workers. A couple of years ago, a professor at Carleton University’s Sprott School of Business addressing a construction conference in Ottawa predicted we’d see a shortage of 800,000 skilled workers by 2023.

The construction industry has long been a driver — and a good barometer — of the national economy, and we’re facing a potential crisis. Not to mention that a shortage like that certainly does nothing to help overheated home prices.

While you’re living it up on the patio, think about giving a few bucks to help promote skilled trades to kids. According to the job search site Neuvoo.ca, the average skilled trades salary in Ontario is $30 an hour, 1.8 times more than the median wage in Canada. Experienced workers make up to $83,000. That’s almost enough to think about buying a home in Toronto.