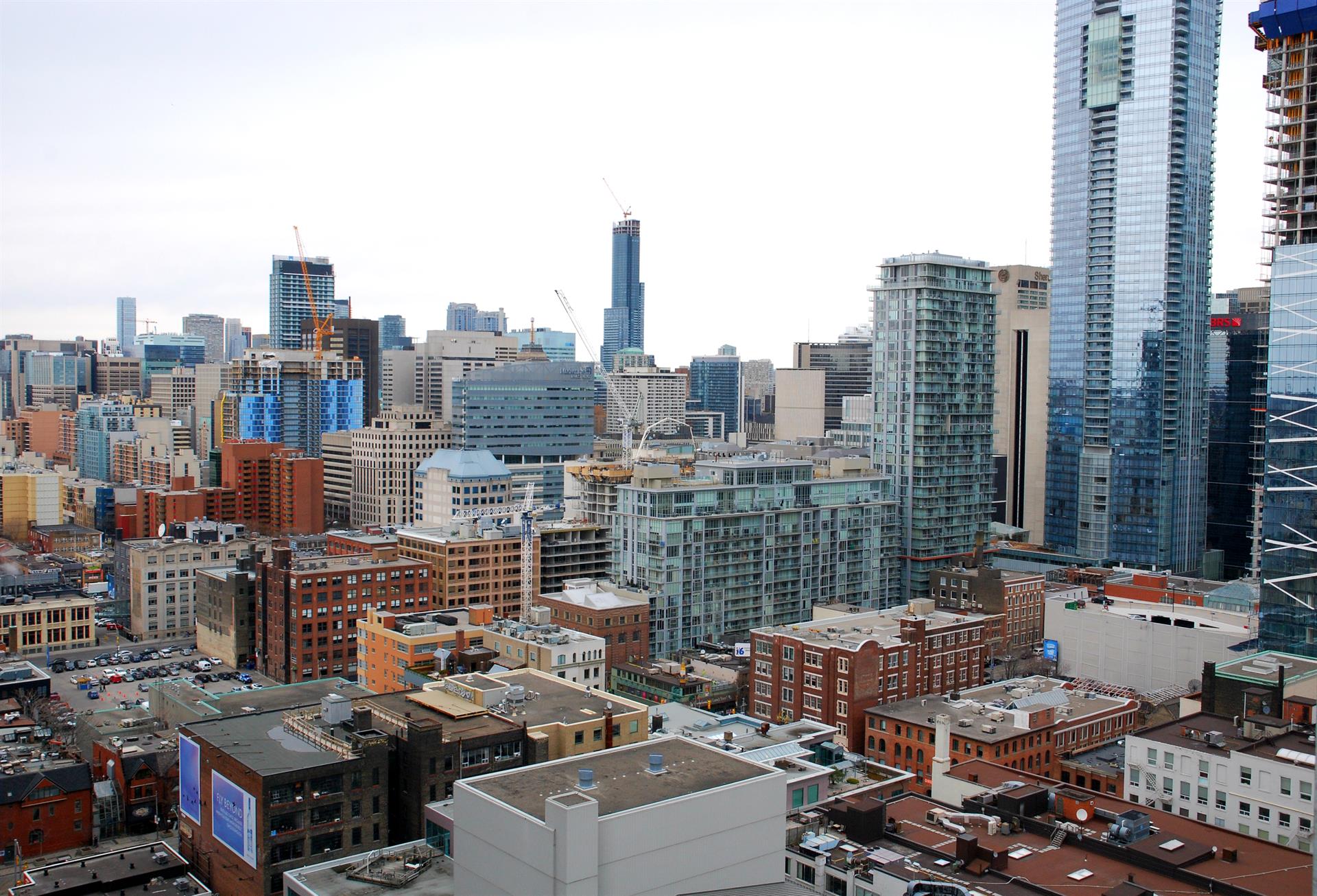 "Toronto's new condo market has proven resilient in early 2014, although activity remained very centralized and some new projects were likely pulled forward into the first part of the year. As sales pick up in the outer 416 and 905 markets, overall volumes will be able to sustain this recent pace" said Shaun Hildebrand, Urbanation's Senior Vice President.

Unsold inventory is down 5% to 18,293, which is the lowest it has been since 2012. This is another sign that buyers are becoming more confident in the condo market. The resale condo market also saw a jump in sales during Q1-2014, with 3,482 units sold (a 9% increase compared to last year). Although sales were up, listings were down 13%, which caused the average selling price to rise 5.1% to $414 per square foot. Urbanation expects the resale market to remain strong thanks to the 5,009 condo completions in Q1-2014.

"Things continue to move in the right direction. Buyers are gaining confidence and developers remain focused on unwinding inventories and offering competitively positioned new product to the market. Certainly the performance of the resale market has helped to create an overall sense of stability," added Hildebrand.

Why do you think Toronto’s condo market has been so successful this year? As Hildebrand mentioned, developers have been “offering competitively positioned new product,” but what does that mean?

At the beginning of the year, veteran industry consultant Barry Lyon called 2014 the “year of incentives.” He believes that developers and homebuilders will be targeting first-time buyers and end-users rather than investors. So far, he’s been right. A number of builders are offering first-time buyer incentives, and the media and banks have been so diligent in creating content relevant to first-time buyers.

Of course, investors will always be present in a big city, but it’s looking like Toronto is finally at a stage where young couples and families are starting to consider condos homes.

We can’t wait to see what the rest of the year holds for Toronto’s vibrant condo market!