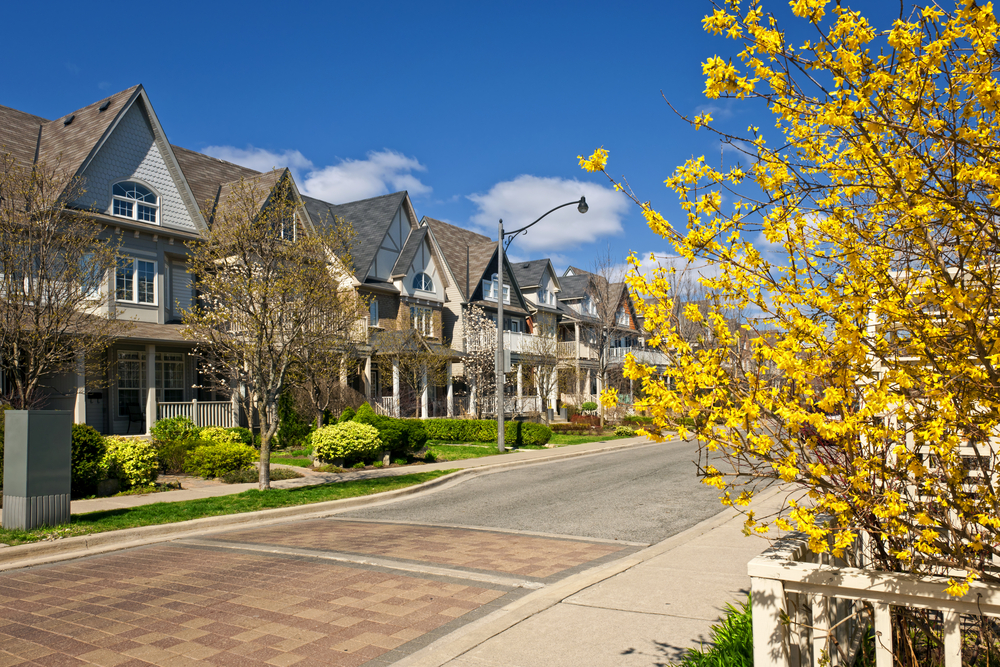 Given the alarming rate at which homes in the GTA have risen in value in the last few years, even a substantial drop in prices of, say, 40%, shouldn’t be personally devastating. It might set back owners’ retirement plans by a few years, but if they’re thinking long term and already had some equity in their homes before prices truly skyrocketed, it wouldn’t be more than a temporary paper loss. A levelling could certainly be good for many would-be buyers who have good, stable jobs but have been priced out of the market.

But the impact on the economy is about more than prices. In a cycle that “has fed on itself,” Karl Schamotta, director at Cambridge Global Payments, told the CBC that not only the real estate sector but also retail finance and construction have outpaced the rest of the economy. Because low interest rates have led to an increase in loans, home prices have gone up and people have spent more in general. But, he warned, an end to or slowing of the cycle would have fallout effects for employment, exacerbated by the reluctance of homeowners to move for a new job precisely because they are tied to a big mortgage here.

He also said the dollar would likely suffer, and since people who have to spend more on their mortgages and have less borrowing power don’t spend as much elsewhere, a substantial decrease in home prices could have far-reaching effects.

Most experts aren’t alarmed, though, still believing that because stakeholders here including banks and policy-makers are taking steps to slow down price escalation rather than — as was the case during the U.S.’s catastrophic mortgage crisis — just trying to make a buck. HuffPost says the bubble is at least deflating, and cites four criteria as evidence:

1) According to Canadian Real Estate Association data, sales fell 6.7% from March to April and were, for the first time since 2013, down compared to the same month last year.

2) Listings spiked in April, with more than 21,000 newly listed properties compared to just over 16,000 in April last year, with listings of single-family homes jumping by 50% this April, bringing the market into better balance than its recent “seller’s” status.

3) Realtors are (anecdotally) reporting signs of buyer pull-back, such as listings lasting longer and fewer potential buyers showing up to open houses.

4) Google Trends reports a spike in searches for the phrase “housing bubble” itself.

I don’t see a levelling-off as a bad thing, but it’s time to watch our attitudes. Consumers have the power to drive a recession with their reticence, which can become a self-perpetuating cycle. I have always advocated for keeping personal debt down and making reasonable decisions about what home one can actually afford. With so many frenzied bidding wars recently, it bears repeating. While buying a home is most certainly an emotional experience, you don’t have to lose your head.