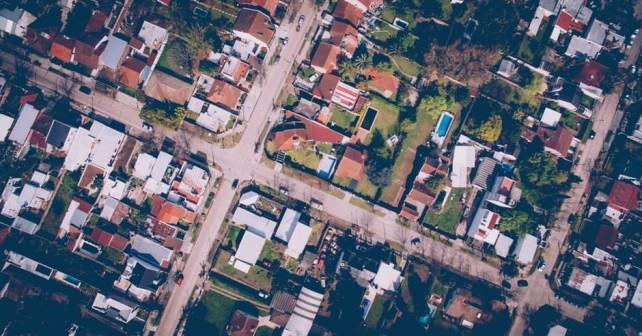 What we learned from our most popular news stories of 2017

We dug into our analytics to see which news stories posted in 2017 received the most traffic (excluding posts about new home openings and new home developments). After reviewing the data, we learned a few obvious and not so obvious things about our readers and the Greater Toronto Area’s (GTA) housing market in general.

More people are looking outside the GTA for new housing One of our most popular blog posts was an interview with Eleven Eleven Realty’s Co-owner, Michael Klassen. With home prices hitting record highs, we chatted with him to learn more about Brantford’s housing market and how it was heating up.

He pointed out that Brantford has become an attractive and affordable option for young buyers looking for more space. At the time of writing, the average price of a detached home in Brantford was just over $400,000, while it was approximately $1 million in Toronto.

Klassen also pointed out that he expects more detached homes and townhomes to come to Brantford to satisfy the demand for low-rise living, and there will be more boutique style, mid-rise condos planned for downtown. When housing prices were skyrocketing in the spring, everyone (mostly media and select pundits) were predicting a housing bubble burst. This happens every year. It’s become part of the housing market cycle.

Well, here we are in December, record prices several months behind us and people are still buying and selling homes, and price growth has eased and even dropped slightly in some markets. There was no crash or burst or whatever you want to call it.

Some people wanted the crash There was a story about a Toronto couple’s extravagant renovation not going quite right that received some criticism. Around the same time, Maclean’s released an article about how the “have-nots” were praying for a housing market crash.

Why would people pray for a crash? Because they want to buy a home, of course. Anyone not currently in the market is waiting for the opportune time to enter it. That time would be when you can afford it, and that either means you start making more money, come into money somehow, or housing becomes more affordable.

Prices are slightly lower than the record highs we saw last spring, but the average new townhome in the GTA will still cost nearly $1 million, and that’s unaffordable for the vast majority of move-up buyers.

Buyers are teaming up At the beginning of the year, we interviewed a couple of first-time buyers who bought a condo together. They purchased a preconstruction condo unit at Minto Westside in Toronto.

We asked them all about deciding to purchase a condo instead of a house, what it was like to buy from a floor plan, why they chose new construction, and the scariest things about buying.

The fact that this was one of our most popular blog posts of the year shows us that there are young buyers eager to become homeowners and since the post was called “The lowdown on purchasing your first home together,” some people may be considering buying together even if they’re not a couple.

Investing with a friend or family member may be the trend in 2018 if housing prices continue to rise.