Back to Results
Overview
Communities 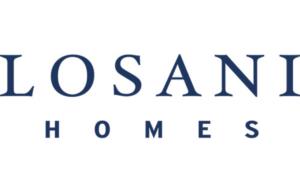 OVER 40 YEARS OF CRAFTMANSHIP

Founded by John Losani and his son Lino Losani in 1976, and later joined by younger son Fred Losani in 1985, Losani Homes has an immediately recognizable style. A Losani home exudes character and curb appeal with wide boulevards, pleasing streetscapes and original home designs in green settings near parks, trails and wooded areas. For four decades now, quality craftsmanship and well-planned designs have been the hallmarks of every Losani Homes community.

In addition to over 100 homebuilding awards, ranging from their local markets to Canada-wide recognition, Losani Homes has been named as one of Canada’s Best Managed Companies an astounding eight straight years, a distinction conferred by Queen’s School of Business, CIBC, The National Post and Deloitte. Losani Homes also has the honour of being recognized with Platinum status, a feat achieved by no other homebuilder in Canada. In addition, the company has been awarded the Consumer’s Choice Award in the Hamilton region in the categories of service, value and quality for five consecutive years as well as the award for Philanthropic Company of the Year. Proof that doing things right is the right thing to do. 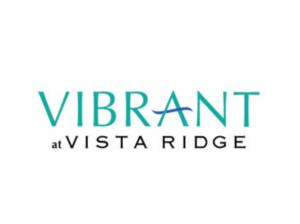