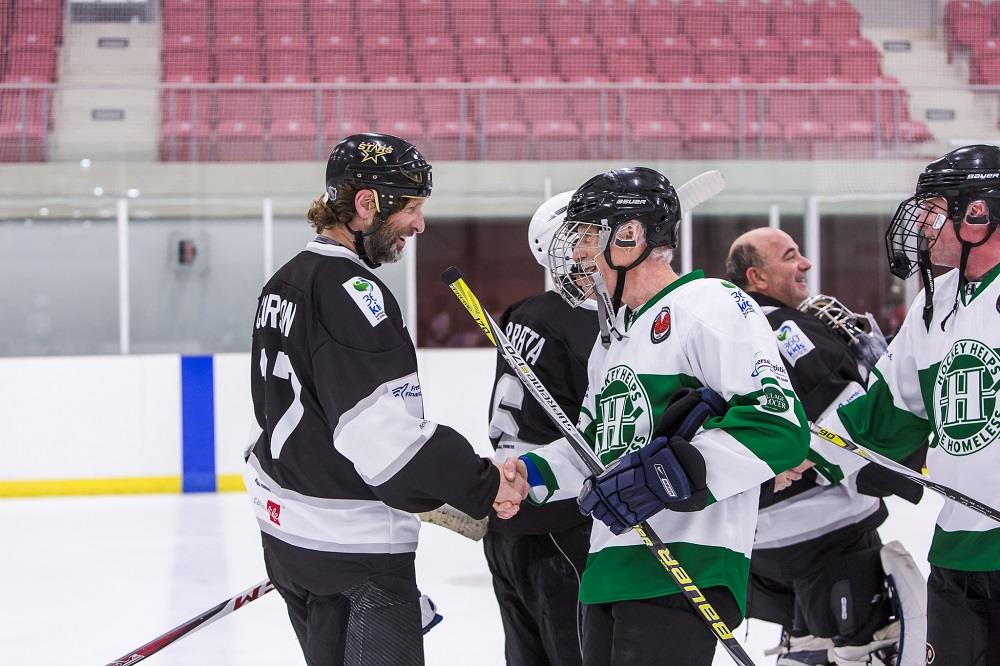 
It’s the season of giving, and one of the Greater Toronto Area builders that gives the most throughout the year and holiday season is Kylemore Communities.

Recently, the Kylemore team participated in the Hockey Helps the Homeless York Region tournament, which raised $200,000 for 360°kids, a non-profit organization that provides support and housing for homeless and at-risk youth.

There were 24 teams participating in the day-long tournament, which was hosted at the Angus Glen Community Centre and the Centennial Community Centre. Each team was assigned one or two professional players, and every team played three games throughout the day.

“It’s such an important event to raise awareness for the plight of people who are homeless and the charities that support them,” says Frank Spaziani, Kylemore’s Vice-President and Team Captain. “Congratulations to the organizers for such a well run and fun event! With the annual support of our consultants, trades and suppliers, Kylemore has been a donor to Hockey Helps the Homeless for many years.” 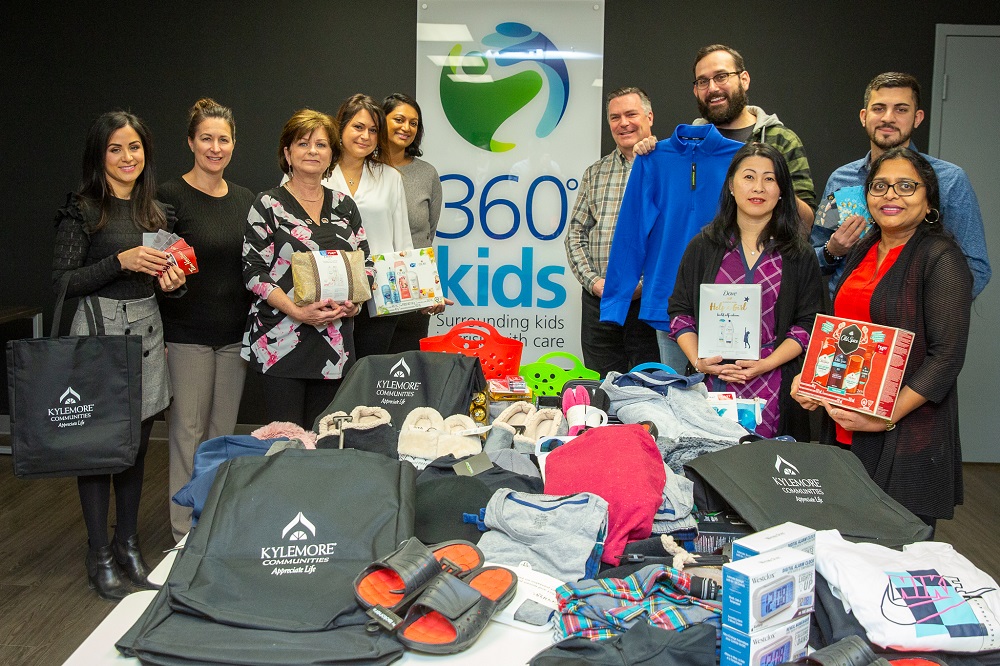 “The Kylemore Communities and Angus Glen Golf Club donations will certainly put a smile on the faces of the youth who are receiving services at 360°kids,” says Dan Zaroski, Resource Development Associate, 360°kids. “The holiday season is a difficult one for youth who live in the shelter system; when caring and thoughtful businesses like these donate such wonderful gifts, all are reminded of the true meaning of the season! Thank you!”

360°kids offers support to homeless and at-risk youth in a variety of ways, including counselling, outreach services, housing support, mentorship, and employment opportunities.

To see how you can help make a difference and donate to 360°kids, click here!