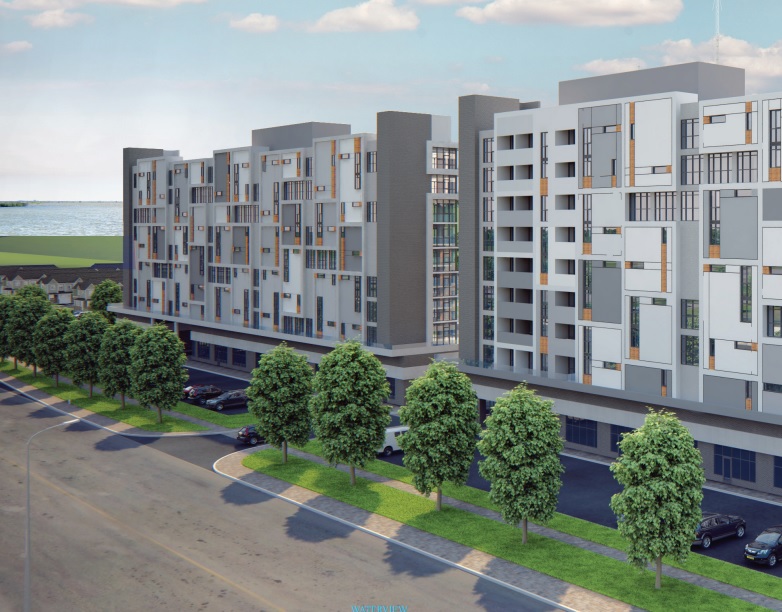 Recently, LJM Developments was featured in the Design Develop Construct Journal (DDC). President of LJM Developments, Liaquat Mian, was interviewed and he shared some interesting news!

It turns out LJM Developments has some big plans for the next decade and a half. “High-rises is the name of the game for the next 10 to 15 years,” says Mian in the interview. “We are [still] doing some townhomes, but not detached [homes] anymore, because there is no land available in the big cities. In Canada now, the government policy is intensification, which means you have to go vertical. Fortunately, we started at the right time. We have built five [high-rise] buildings so far in the Greater Toronto Area, and they are highly regarded buildings by our clients and the city officials.”

The most recent of LJM Developments’ high-rises would be Ironstone and Appleby Gardens in Burlington, Eleven Superior in Mimico, and Waterview Condos on the Grimsby waterfront. With so much investment in the Grimsby waterfront and construction well under way at Waterview, that’s the project that has our attention at the moment.

Waterview Condos has also captured the attention of locals; it’s a great opportunity for downsizers and first-time buyers. There are many families that have been living in Grimsby for all their lives and have no plans to leave. They are “the first buildings of [their] kind in Canada,” Mian says about Waterview. “I say that because Phase I of Waterview is a one-sided or single-loaded building. All units are facing the water—they are close to the lake, so there are no condos on the other side. Every unit is on one side so you have a hallway on the right. There is nothing on the left. In Phase II, we followed a similar principle, but also allowed for a few boutique suites facing the beautiful Niagara Escarpment.”

If you are looking for a new condo on the waterfront, you obviously want a view of the water, so it makes so much sense for LJM Developments to move forward with this design. Mian says it’s the first of its kind in Canada, and we can say that’s true at least for Southern Ontario because we’ve never seen another building like it.

“Any building we develop uses a different kind of material [from the next],” Mian says. “We designed a façade [for Waterview] that is an aluminum panel—the first time in a residential building.”

“It’s kind of resort living for them like you get in Florida,” he adds. “It was done for the first time in Grimsby, so we are really helping in getting the economy kicking in that area of the western region. You can see it when you drive up there and see other developers coming to the fore with their condo projects following our great success at Waterview. We are thankful for such a great opportunity and achievement.” You can visit the presentation centre at 544 North Service Road, Grimsby, any day from 12 pm to 6 pm (except Friday).

We have one more piece of interesting news about LJM Developments; going forward, their projects will be branded “LJM Tower.” Mian says there will be LJM Towers in Hamilton, Grimsby, Burlington, and other areas.

Stay tuned, LJM Developments has some interesting plans in the works!