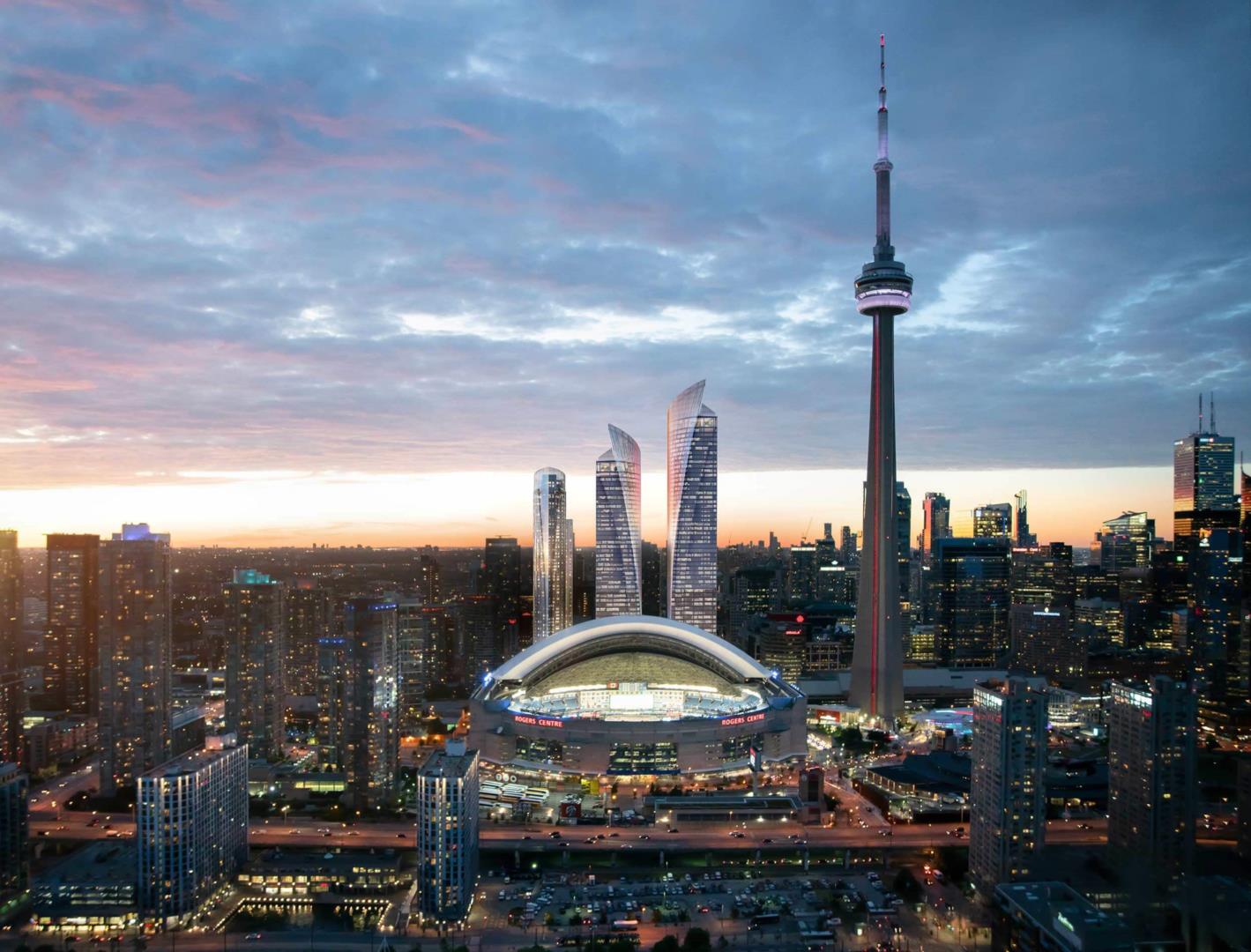 Over the last week, the talk of the town has been the Union Park development in Toronto by Oxford Properties Group.

At first, it was the $3.5 billion price tag that made headlines, but now that more time has been spent digesting the master-plan, we think it’s the family focus that should be the real attention grabber.

Two acres of the park space will be an urban park over the Union rail corridor, which would connect to the Rail Deck Park, directly to the west. The entire stretch along Front, from John to Bathurst is pretty exciting with the Rail Deck Park in super early stages, The Well under construction at Spadina and Front, and residents have been gradually moving in at Minto Westside at Front and Bathurst.

What we find interesting is that Oxford is including only rental units across the two towers and that they are family-friendly, meaning there are many two- and three-bedroom layouts in the plan. There will still be one-bedroom and studio units.

Union Park will also feature an 8,500 square foot daycare to support families in the area. Oxford’s research found that daycare demand in Toronto outstripped supply by more than 4,000 spots (according to a 2016 study).

Oxford also found that the secondary rental market (rented condos and secondary suites) was too heavily relied upon for those seeking rental housing, so there’s clearly a demand for more purpose built rental in Toronto. According to CMHC, Toronto’s vacancy rate is 1.1%, which is among the lowest in Canada.

When a player as big as Oxford decides that families need more housing options in the downtown core, then the demand must be there. Oxford’s head office is located in Toronto and they have decades of experience developing mixed-use buildings. We’ve all seen the demand for family-friendly housing in Toronto rising over the last few years, and the Union Park announcement confirms it.

Daniels is another big developer that has taken it upon themselves to cater to families looking to live the high density condo life in Toronto. They have four developments that have been designed with families in mind, one of which is in Mississauga.

With Oxford building family-friendly rental units and a daycare, and Daniels offering condo suites designed for families with amenities like arcades and kids zones, it’s only a matter of time before more developers start catering to families in urban neighbourhoods.